Nicolas Cage is set to lend his voice once again to The Croods franchise.

The 49-year-old actor will join Hollywood A-listers Emma Stone and Ryan Reynolds in the DreamWorks Animation follow-up to the caveman caper, directed by Chris Sanders and Kirk DeMicco.

Speaking to Coming Soon, Sanders, said: ''There's not much to talk about yet because we've got a big lump of clay and we're forming it as we speak.''

Demicco said:    ''[There will be] lots of good creatures. We've got creatures that never got into the first movie. We're going to take a very, very close look at those.''

The Croods has taken in over $585 million (€280m) at the worldwide box office since its release in March. 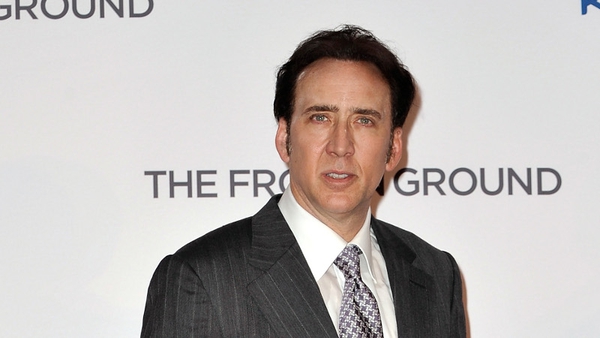