Speaking about their new film, X-Men: Days of Future Past, Jackman told Access Hollywood: "I know, having sat at Comic-Con on that panel with that extraordinary cast, I keep saying it's like two movies in one, but with the size of it it's really three in one.

"It really is going to blow people away because of the story. Bryan Singer, I think, is going to become the first director to make increasingly better movies in a franchise, I'm not sure if there's anyone else that's done it."

He also credits Singer with pioneering the genre: "Few people credit Bryan for what he deserves credit for, which is really inventing that genre.

"There wasn't really a superhero genre before X-Men came out."

He added: "The idea that you could really dive in to the emotional life, to the vulnerability of these characters and that, as well as being fantastical, amazing and action, is what's going to hook people and make them care.

"That's what Bryan did, he had a lot of courage to do that." 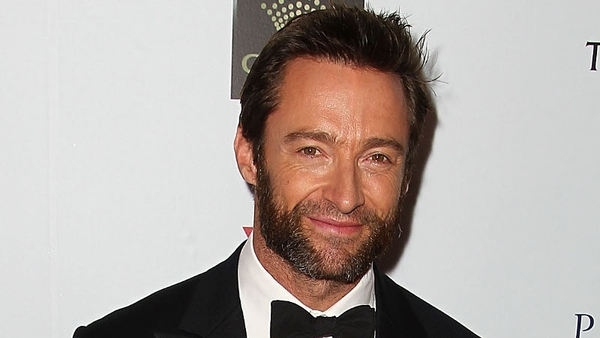