The Odd Life of Timothy Green star Jennifer Garner has revealed that her husband, Ben Affleck, has been testing out his Batman voice on her.

The 41-year-old actress, who has three children with Affleck, explained that her hubby has been perfecting his superhero voice at home.

When asked if she has heard him practising for his role as The Caped Crusader alongside Superman in the sequel to Man of Steel, Garner told MTV News: ''I hear every voice.''

Jennifer, who wed Affleck in 2005, further explained that she is confident he will bring something different to the famous role.

She added: ''You know, I was excited for him [being cast]. I was excited because he had a real take on what he wanted to do, and you know, I have to say, my husband is a pretty great storyteller himself, and I'm excited to watch him do it.''

Affleck has become the target of an epic online backlash ever since the casting was announced, with fans even starting a petition asking Warner Bros. to rescind the part. 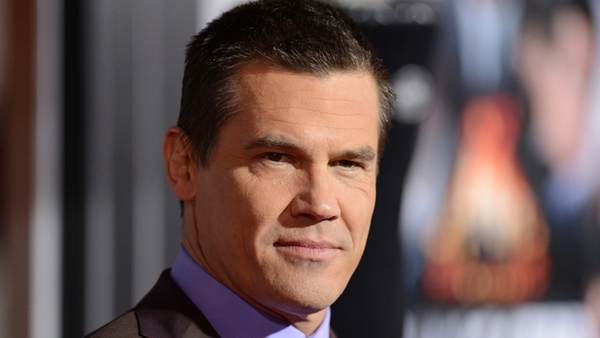