Christina Aguilera has said that she is a "down-to-earth girl" who thinks trying too hard with a look is the worst thing you can do. The singer, who is mum to 5-year-old Max from her marriage to Jordan Bratman, has reportedly lost over 30lbs and E! News has said that she has been focusing on a new exercise regime.

In a front-cover interview with Maxim, the 32-year-old singer responded questions about her 'sexy new look' saying: "Trying too hard to be sexy is the worst thing you can do. Sexiness should be effortless.

"I'm such a down-to-earth girl, I'm comfortable in just a jersey and boy's underwear." 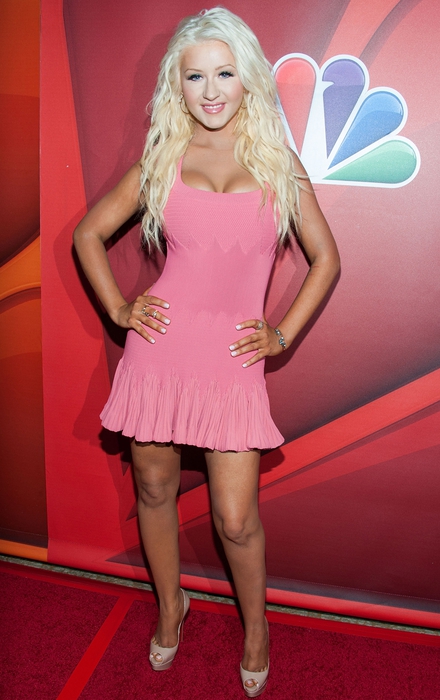 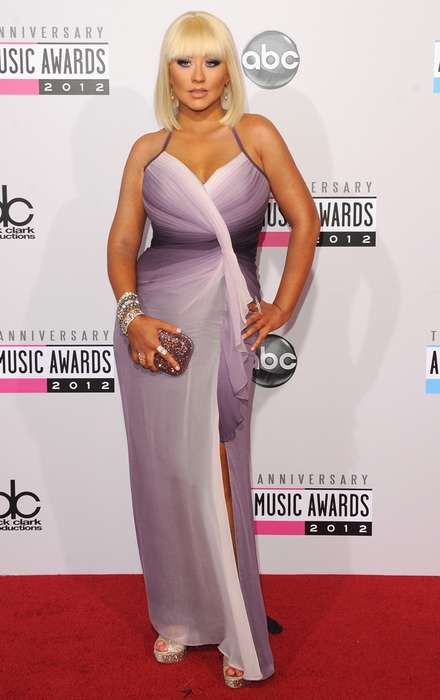 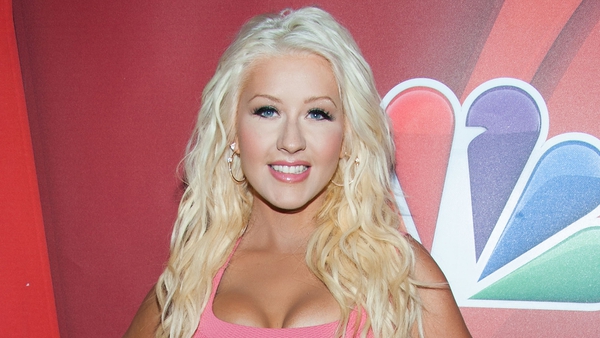