Naomi Watts stunned in a white cut-out Versace gown at the premiere of her new highly-anticipated film Diana, in which she portrays the late Princess of Wales.

Last night (September 5), the stars of the film took to the red carpet in London's Leicester Square for the unveiling of the film, which was directed by Oliver Hirschbiegel (Downfall).

Watts stole the show in the figure-hugging white dress which featured a thigh-high split and keyhole detailing on the chest.

The British-born actress, 44, chose a pair of black Christian Louboutin peep toe heels, drop earrings and a diamond bracelet to accessorize simply, without overpowering the look.

She wore her blond locks in a messy updo, while subtle and glowing eyemakeup finished off the chic look.

The film centres on the relationship between Diana and Pakistani heart surgeon Hasnat Khan (Naveen Andrews) in the final two years of her life.

Diana is out in cinemas on September 20. 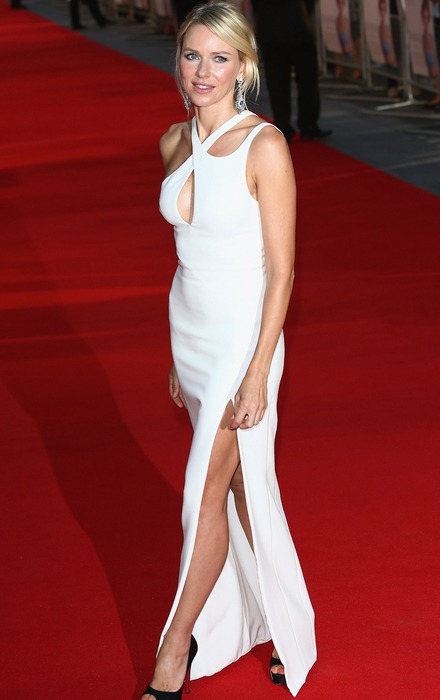 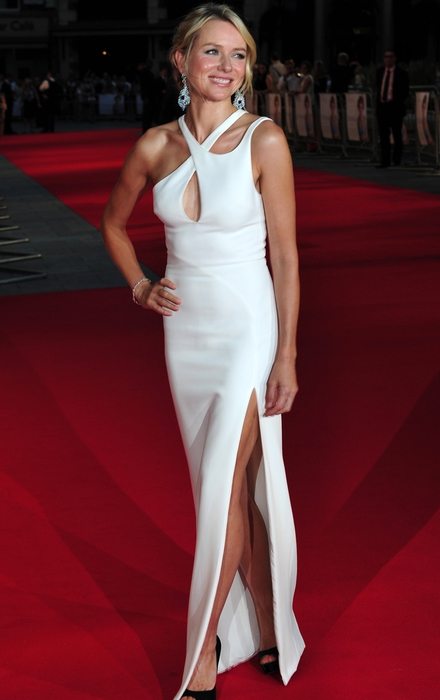 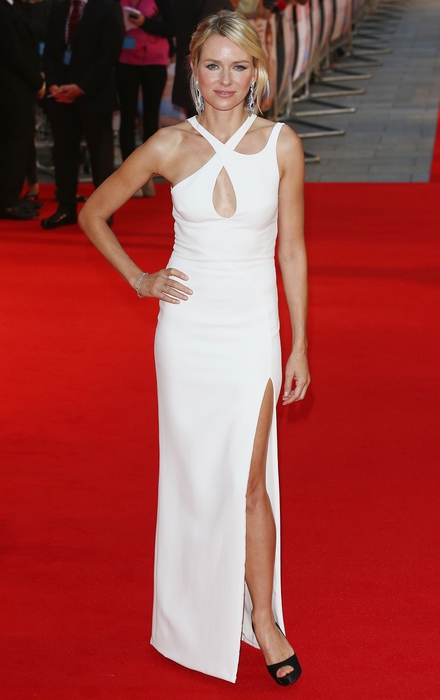 Naomi Watts stole the show in Versace gown at premiere 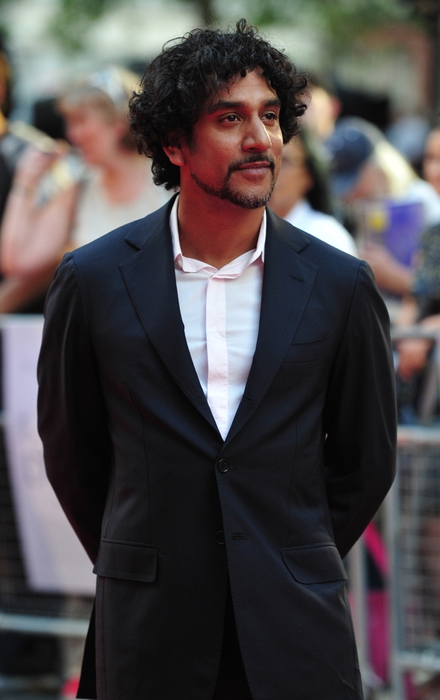 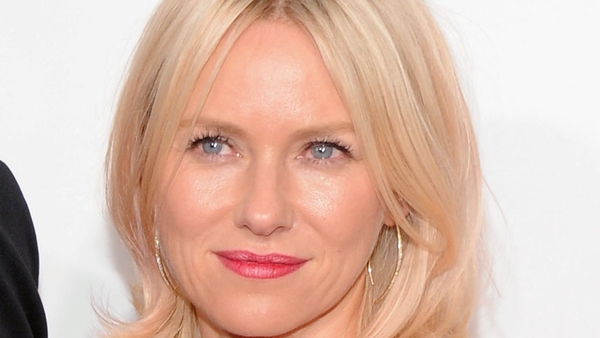