Kelly Osbourne is designing her own plus-size clothing line.

The Fashion Police co-host has said that she will be drawing on her own past experiences in designing the range for an unnamed clothing company.

According to Us Magazine, Osbourne told reporters at a BeautyCon event in LA: "I had one of the most exciting meetings of my life this week - it pretty much green-lit my clothing line. When I sat down in this meeting and they said, 'Yes, you have creative control and of course you can do plus size'.

Osbourne has previously expressed her desire to create her own range of clothing, and is determined to put her own personality into the pieces.

She explained: "It still has to be very me – quirky. But that's me, so I have to also have something slightly normal.

"I've always been really into fashion. It's just that my fashion choices at an early age were really odd and they still are. I have grown to understand, as much as I don't like it, that the fashion world doesn't really want to listen to what a little chubby girl has to say."

The star lost 70 pounds after taking part in Dancing with the Stars in 2009 and now refers to herself as a "former fat person". 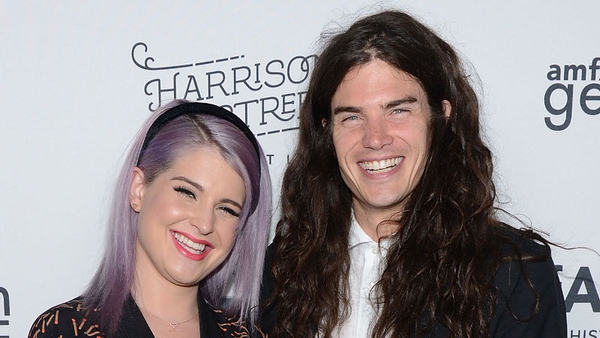