Roundabout Theatre Company confirmed that the Oz the Great and Powerful star has signed on for a 24-week run and previews will begin on March 21, 2014 at the Kit Kat Klub at Studio 54 on Broadway in New York.

Skyfall director Sam Mendes will helm the production for the second time after originally reviving the show in 1993.

In a statement, 48-year-old Mendes, said: ''I'm delighted to be stepping back into the Kit Kat Klub one more time, and to be having the opportunity to re-explore and re-discover this extraordinary musical alongside two equally extraordinary performers.''

The show will begin its official run on April 24. 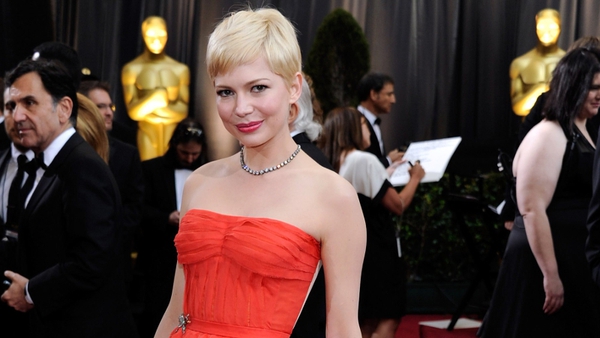 Williams is the new face of Louis Vuitton