Move over Millstreet - Eurovision Song Contest winners Denmark has decided to host the 2014 contest at an abandoned ship yard.

The Danes held a selection process to decide where to host next year’s Eurovison and an abandoned ship yard in the capital Copenhagen was determined the winner.

The left-field decision has drawn comparisons to RTE’s hosting of the 1993 contest in the Green Glens equestrian centre in Millstreet, Co Cork – which turned out to be a resounding success.

Millstreet – with a population of around 1,500 - remains the smallest town to have hosted the event, which is viewed annually by massive audiences measured in the billions.

Denmark last hosted the event in 2001, and that time the Eurovision Song Contest was staged at the Parken stadium, the main football stadium in Copenhagen. 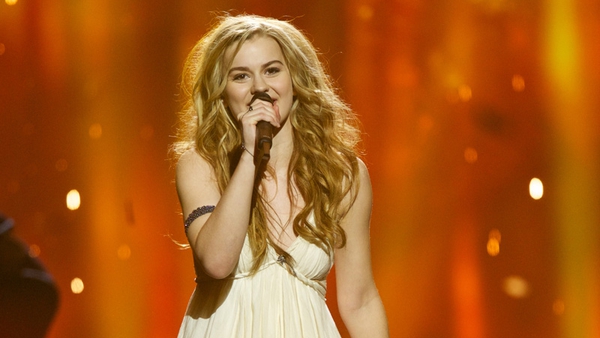