Bad Romance singer Lady Gaga has insisted that she's not bothered by fame because she'd rather focus all of her energy into making music instead.

The 27-year-old star was forced to take time out of her hectic schedule in February in order to have a hip operation, but she admits the break made her re-evaluate her priorities.

Speaking to The Sun newspaper, Gaga, real name Stefani Joanne Angelina Germanotta, said: ''I really enjoyed the downtime because it rejuvenated my creativity and I figured out a lot about myself after the last few years.

''I realised I am not in it for the fame. I don't need to go out and be recognised to feel alive.

''I do miss being onstage and singing and dancing. I didn't miss getting dressed up.''

Gaga played London's Roundhouse on Saturday night with a set made up of new songs. She played Aura, Manicure, ArtPop, Jewels & Drugs, Sex Dreams, Swine, I Wanna Be With You and Applause.

The singer recently revealed at the VMAs that she only truly feels alive when she is performing in front of an audience, saying:  ''When I'm not on stage I don't feel alive. But when I hit the stage it's like everything that I'm thinking and feeling, where I belong - that's where it is.'' 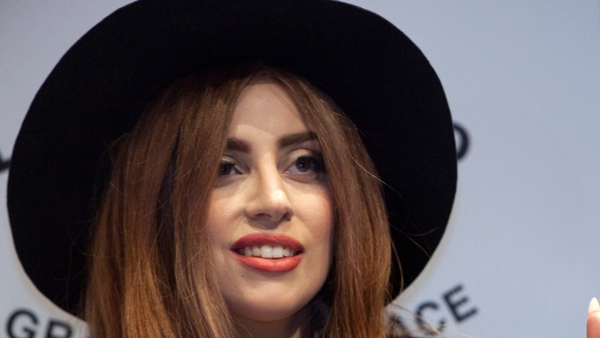