The Sunday Game Live (1.15pm RTÉ Two) features the All Ireland Senior Football semi-final between Dublin and Kerry.The Story of the Jews (9.00pm BBC Two) is a new five-part series presented by historian Simon Schama and Rebuilding the World Trade Center can be seen on Channel 4 at 7.40pm.

The Sunday Game Live, 1.15pm RTÉ Two
Michael Lyster is joined by Colm O’Rouke, Joe Brolly and Pat Spillane for live coverage from Croke Park of the All Ireland Senior Football semi-final between Dublin and Kerry. Commentary from Darragh Maloney and Kevin McStay (Throw-in 3.30pm). The senior game is preceded by the minor semi-final between Roscommon and Tyrone. Followed by The Sunday Game, 9.30pm, RTÉ Two in which Des Cahill is joined by Eamonn O’Hara, Martin McHugh and Dermot Earley for a look back at the Dublin and Kerry game. Des and a panel of hurling guests also preview next weekend’s All Ireland Hurling final. 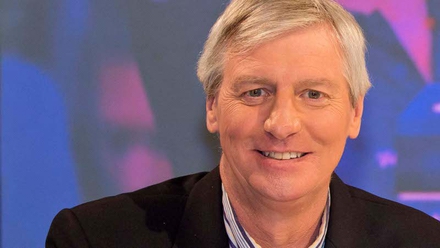 The Story of the Jews, 9.00pm BBC Two
This epic five-part series presented by historian Simon Schama (pictured) explores the story of the Jewish experience from ancient times to the present day. It begins 3,000 years ago with the emergence of a tribal people in a contested land and their book, the Hebrew Bible, a chronicle of their stormy relationship with a faceless, formless, jealous God. It was loyalty to this ‘God of Words’ that defined the distinct identity of the ancient Jews, and preserved it despite all that history could throw their way - war, invasion, deportation, enslavement, exile and assimilation. 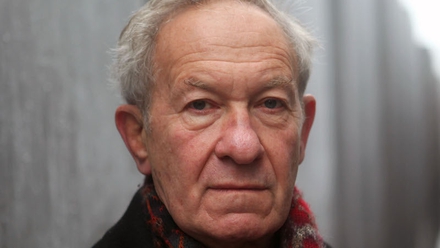 Rebuilding the World Trade Center, 7.40pm Channel 4
Marcus Robinson has been filming, photographing and painting at the World Trade Center site since 2006. He goes to the site before dawn most days and is often there long after dark. Marcus has got to know the site managers and the men and women who actually dug the foundations and befriended the iron workers who assemble the steel frame of the buildings. These workers often walk across open girders hundreds of feet in the air, like their predecessors 80 years ago, the men who built the Rockefeller Centre, as explored in the brilliant TG4 film, Lón sa Spéir. 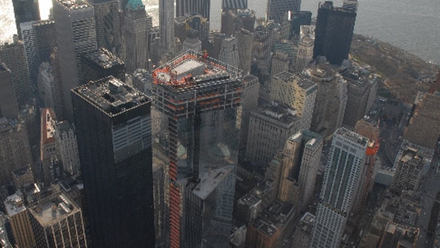