The actress, who has played the character on and off since 1996, will return for the sixth series of Hollyoaks Later.

The news was confirmed on Dunn's official website, which posted: "Sarah is returning to Hollyoaks to once again reprise her role of Mandy for the Hollyoaks Later episodes.

"What will be in store for Mandy this time around? Watch this space."

The new series of Hollyoaks Later will see Tony Hutchinson (Nick Pickard) have an epic adventure in Spain and Morocco.

Dunn last appeared on the Channel 4 soap in September 2011, when Mandy reunited with ex-husband Tony, but later changed her mind and departed the village. 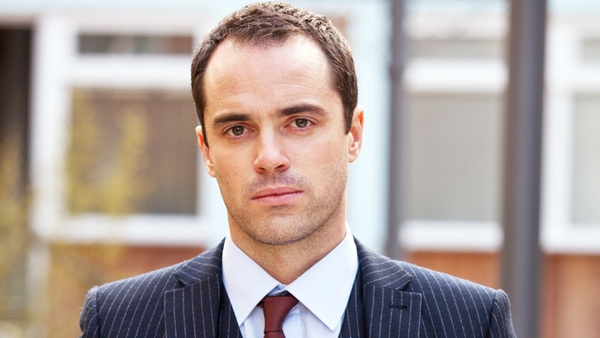