Christina Hendricks has been cast in Dark Places.

Theron will star as Libby Day, a woman who is the sole survivor of a massacre in Kansas. Aged 7, she testifies that her 15-year-old brother Ben had murdered the rest of her family.

However, years later a group called the Kill Club attempt to prove his innocence, and she agrees to help, leading to her discovery that things are not as she believed.

Hendricks will take on the role of Krissi Cates, a woman harbouring a secret about what really happened that night.

The actress can next be seen in Ryan Gosling's directorial debut How to Catch a Monster. 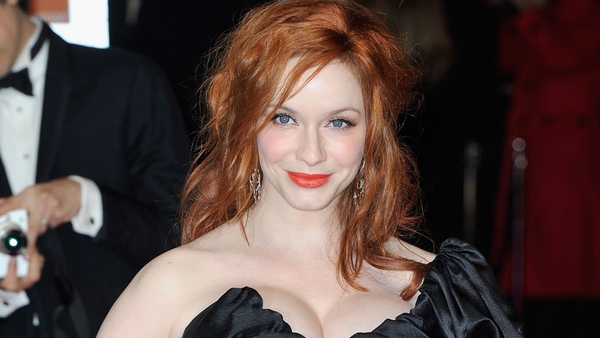 Hendricks in talks for Measure of a Man