Scottish actor Ewan McGregor is being lined up to play Obi-Wan Kenobi in J.J. Abrams’ new Star Wars film, according to a report.

The latino-review.com quotes three sources as confirming that McGregor will feature in Star Wars: Episode VII as a ghost. There were reports also last week that Ian McDiarmid, who played Senator Palpatine and the Emperor in the previous films, will make a similar appearance.

In the original three films Alec Guinness play Kenobi with McGregor taking on the younger version of the character in the second trilogy which was set prior to the first three films.

McGregor has previously said he would be interested in returning to the franchise but said he had not spoken to anyone about the production.

The report also suggests that McGregor is keen to do a standalone film about Obi-Wan. 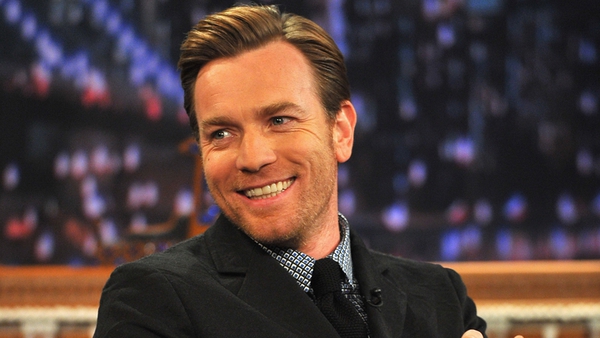