Davina McCall is set to host a new celebrity dance show for ITV called Stepping Out.

The show will see six celebrities team up each week with their real-life partners to master a different genre of dance with former Westlife star Brian McFadden and his wife Vogue Williams are amongst those announced to take part.

Speaking about the show Davina said "I'm beyond excited to be hosting Stepping Out, I love dancing and I'm a nosey parker. I can't wait to see how the couples are going to cope trying to learn the cha cha or pirouette whilst doing the school run or cleaning."

The transmission date for Stepping Out has yet to be announced. 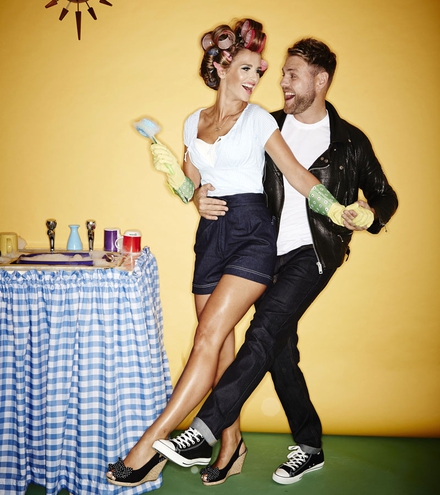 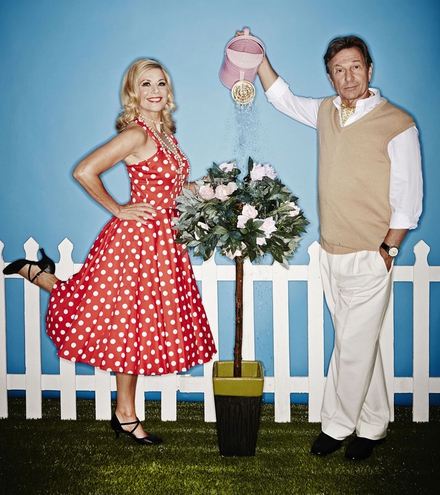 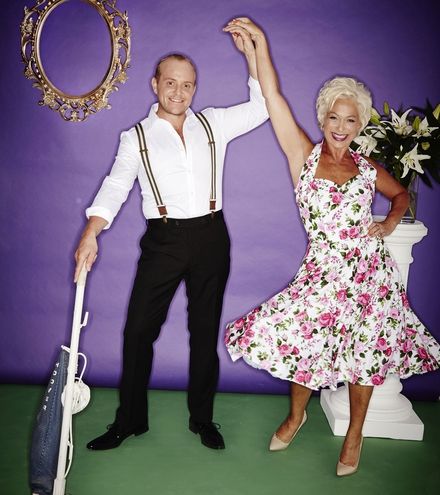 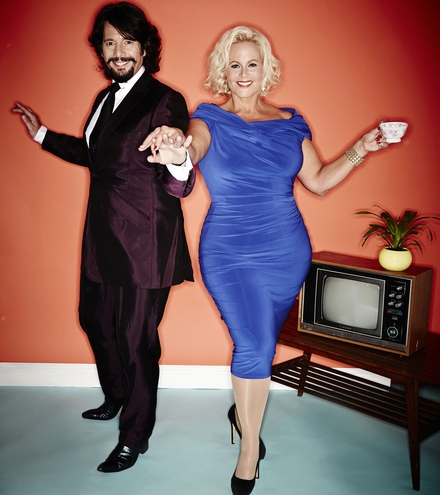