A new TV comedy by Tina Fey and Matt Hubbard has sparked a bidding war in the US between networks, according to a report.

The Hollywood Reporter says the comedy, which is untitled, is set at a former women’s college that begins accepting men for the first time.

The report says NBC and Fox are both interested in the project which will be produced by the pair. Fey is not being lined-up to star.

The former 30 Rock star is also working with Robert Carlocok on a separate comedy which was sold to NBC this week. It is a workplace comedy about a woman who reconnects with her estranged father. 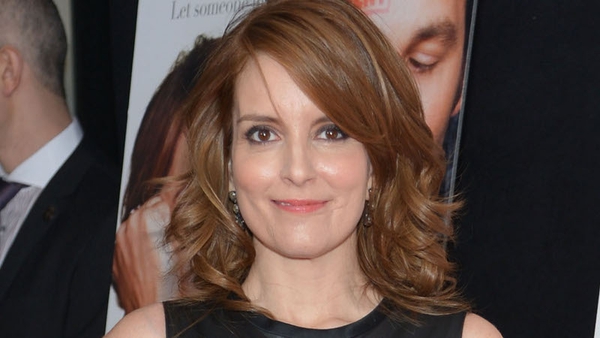