JLS star Marvin Humes has expressed his desire to have a career like that of I Need Your Love DJ Calvin Harris.

The 28-year-old Beat Again singer revealed his plans to release a dance album next year and wants to emulate the success of the Scottish DJ.

Speaking to the Sun, Humes said: ''I'm a hundred per cent aiming to be like Calvin. After JLS end next year I want to stay in music but not go down the conventional solo route. I'll be behind the scenes where you DJ, produce and write on your own label and bring people in to feature on material.''

It was recently reported that Humes and his pop star wife Rochelle (née Wiseman) of the girl group The Saturdays may be landing their own reality TV show. 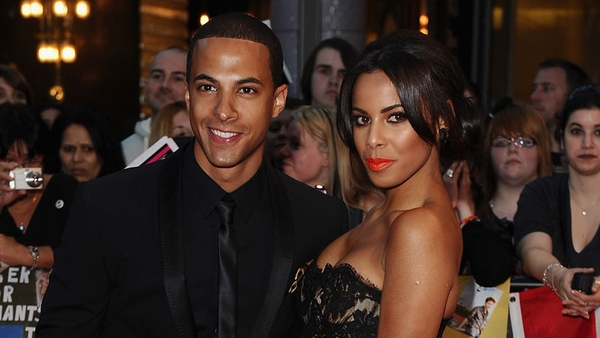