Rob Lowe and Rashida Jones are set to depart NBC’s comedy Parks and Recreation in the middle of the new sixth season.

Lowe joined the show in season two while Jones has been part of the cast since the beginning.

Buzzfeed says the pair will leave the show after the 13th episode with Lowe tweeting his thanks to showrunner Mike Schur saying, "Thanks @KenTremendous It has literally been a world class pleasure. I'm sure Chris will take great care of . . . Ann Perkins!!"

Amy Poehler heads the cast in the comedy about a group of government employees which has attracted critical acclaim as well as being a launching pad for its stars.

Jones, daughter of music producer Quincy Jones, recently appeared in Celeste & Jesse Forever which she co-wrote with writing partner Will McCormack and the pair have signed a two-year deal with Warner Bros.

Lowe was recently seen on the big screen in HBO’s acclaimed Liberace film, Behind the Candelabra. 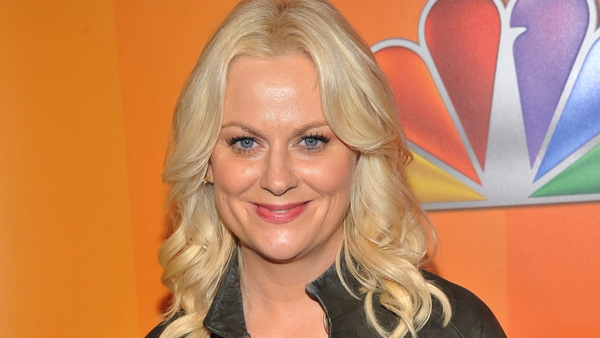 Poehler on Parks and Recreation cast