A duet between Freddie Mercury and Michael Jackson recorded over three decades ago is set to be released according to a statement released by Queen members, Brian May and Roger Taylor.

Guitarist May and drummer Taylor are working on the tracks which were recorded by Freddie Mercury and Michael Jackson in 1980 and have said they'll have "'something for folks to hear" in two months.

The quintessential pop front men recorded three songs together during a six hour session at Jackson’s home studio in Encino, California. However, the pair are said to have fallen out after they failed to agree to a follow-up meeting.

In 2011, May confirmed the Jackson estate had given permission for him to rework the three songs with Taylor and the pair have hired producer William Orbit, who has worked with Madonna and Blur.

The tracks are likely to include new guitar solos from May along with "Queen-style vocal harmonies". May describes working on the sessions as: "Exciting, challenging, emotionally taxing. But cool. There are a few items in progress. We will have something for folks to hear in a couple of months’ time, hopefully.’

This collaroration comes from the great gig in the sky but Queen are no strangers to recording duets having scored a No 1 with David Bowie in 1981 with Under Pressure.

Mercury, who died in 1991, also recorded Barcelona, a stitting duet with opera singer Montserrat Caballé in 1987. 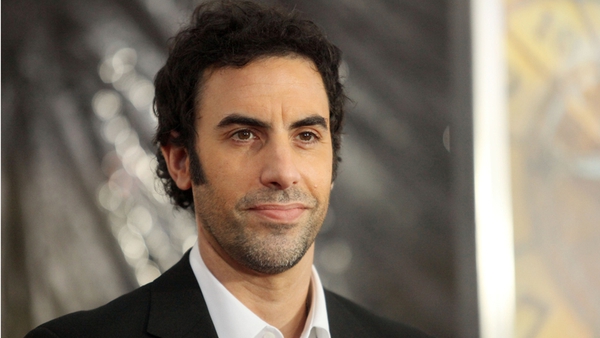