Kristen Wiig and her boyfriend Fabrizio Moretti have split up, it has been reported.

The Bridesmaids star and Strokes drummer had been dating for over a year-and-a-half and have now parted ways amicably.

A source told People: "It's completely amicable. They are friends."

The 39-year-old actress recently spoke about her desire to have children, telling Look: "I'd like to have a family... I would love to have kids."

Wiig was previously married to actor Hayes Hargrove for four years, but they divorced in 2009. 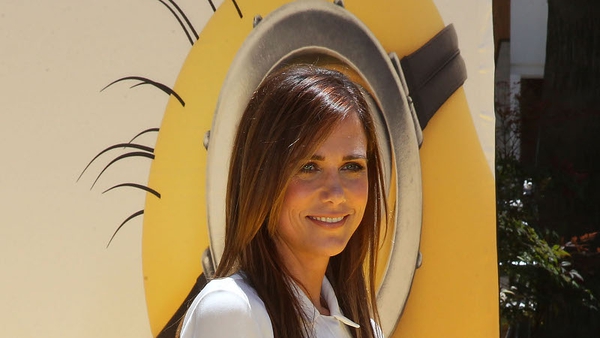