Ryan Coogler, the writer-director who won the Grand Jury Prize and Audience Award at the Sundance Film Festival this year for his debut film Fruitvale Station, is to direct the Rocky spin-off movie Creed, with Sylvester Stallone back as Rocky Balboa.

Deadline.com, which broke the story, says that Fruitvale Station star Michael B Jordan is in early talks to play the grandson of boxer Apollo Creed (played in the Rocky movies by Carl Weathers), with Stallone's character now a boxing trainer.

The script will be written by director Coogler with Aaron Covington.

The website says that Creed is a passion project for Coogler: he came up with the idea and pitched it to Stallone, who felt it was so strong that it warranted bringing Rocky Balboa back for a seventh film. 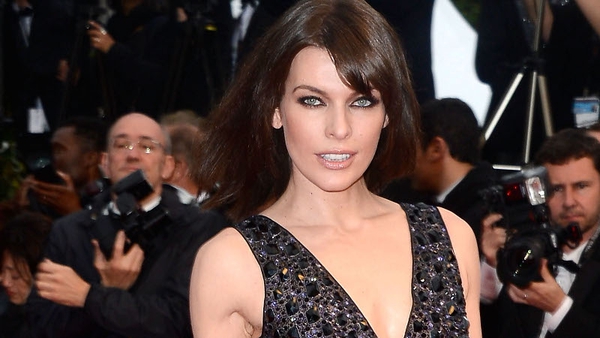 Mila Jovovich in talks for The Expendables 3