Speaking to Magic 105.4, Cage said: ''My song of choice is Waterfalls by TLC. It's the only girl-band album I've ever bought!''

The 49-year-old actor, who is currently starring in Scott Walker's The Frozen Ground alongside John Cusack and Vanessa Hudgens, further explained that he would "love" to star in a movie with Jack Nicholson.

He added: 'I'd love to make a movie with Jack Nicholson. I don't know why it hasn't happened yet! But I think the two of us together, would [laughs] ... I'm sure it would be something to talk about! I feel very comfortable with him and I think we would do something special together.''

Waterfalls was released in 1995 and spent seven weeks at the top spot on the Billboard Hot 100 chart in the US before being nominated for the Record of the Year at the at the 1996 Grammy Awards. 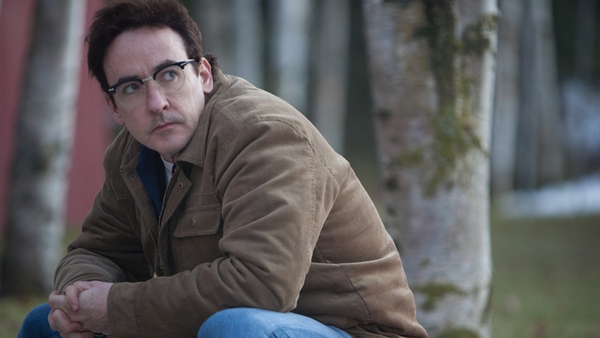