Former X-Files stars Gillian Anderson and David Duchovny have marked 20 years since the show by attending Comic-Con for an anniversary reunion panel.

The actors were joined on the panel in San Diego by former writer and Breaking Bad creator Vince Gilligan, creator Chris Carter and other writers where they were quizzed about the possibility of a third X-Files movie.

Anderson, who has most recently been seen on TV screens here in The Fall, said she would be open to another film saying “A film would be great.”

She did however say that she would not like reprise her role as Dana Scully for even a limited TV series.

Speaking about her character she said “Scully had quite a huge impact from the aspects of her personality, her personal strength, things she stood up for. She was also a decent human being.”

Creator Carter said he does not think the show would have been much different if it had started in 2013 saying The show is very dark by design and I don’t think it would be a lot different” adding “the technology has changed… that would affect some things. What we did is what we’d do now.”

Duchovny has said he would love to work with Anderson again but stressed that it would have to be the right project. 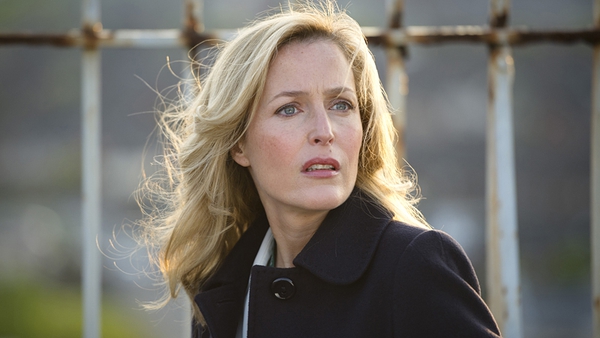