Luther star Idris Elba has said that landing the role of Nelson Mandela in the biopic Mandela: Long Walk to Freedom ''meant so much'' to him.

Elba told Reuters: 'It's such a massive opportunity to be part of a true legend's life, and more importantly, the film re-educates people on this legend."

He continued: ''I never met Mr Mandela because he was very ill, so our interpretation of him was without his personal influence.

"But the script is such a good script, and obviously it comes from his book, and the book speaks for itself.''

Elba also revealed that he felt immense pressure when he was handed the part: ''This is the first real biopic I've done, and there's no real difference in the process, but it's Mr Mandela.

"So that's huge, everyone knows who he is and what he sounds like, and I look nothing like him."

Elba added: ''If I get judged, which I will, about my performance or how I sound or how I look, I think people miss the point. The point is that this is called Long Walk to Freedom, this is the book about his life and it's his own words.'' 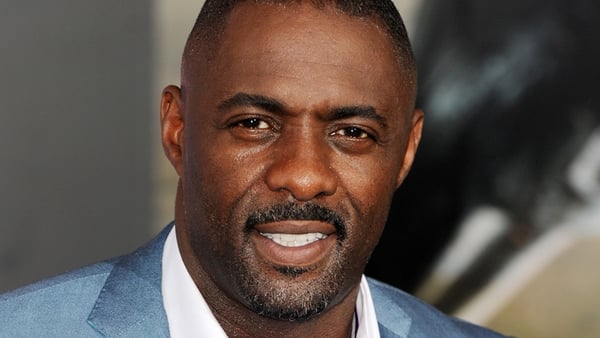