Man of Steel actor Henry Cavill and The Big Bang Theory star Kaley Cuoco have ended their brief romance, according to a U.S report.

Speaking to E! News, a source revealed that the celebrity couple, who had dated for less than two weeks, are keen to stay friends. 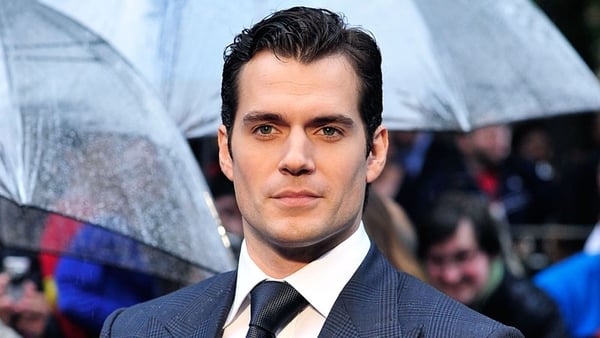