The final line-up of artists taking part in RTÉ One's The Hit has been announced and includes Johnny Logan, Finbar Furey and Mundy.

The series begins on Friday, July 26 on RTÉ One and will see songwriters showcasing their songs to established artists. The artists will then battle one another to find the perfect song they can turn in a hit.

The artists will battle it out as follows:

For the grand finale of the series the five successful artists will return to perform their song live in the O2 with the RTÉ Concert Orchestra with the viewers deciding who has the ultimate hit.

It has also been announced that Domino's Pizza is set to sponsor the show.

Tickets for the live shows at the O2 can be bought through Ticketmaster and the usual outlets. 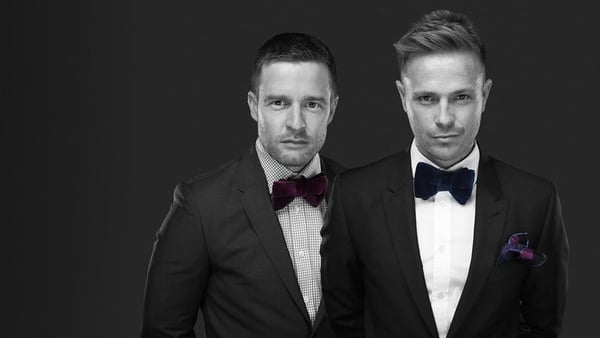