Show creator Ryan Murphy announced the news on Twitter saying: “I am thrilled to announce that the super talented Adam Lambert is joining the cast of Glee this fall,”

No details have been revealed about Lambert’s character or for how long he will be on the Fox show.

Lambert is the second American Idol graduate to appear on Glee, after Jessica Sanchez appeared in several episodes last year playing a singer at a rival glee club.

Lambert was referenced by Sue Sylvester (Jane Lynch) in a previous episode of the show, and previously said that he would love to be involved in Glee if he was given "the right role or project". 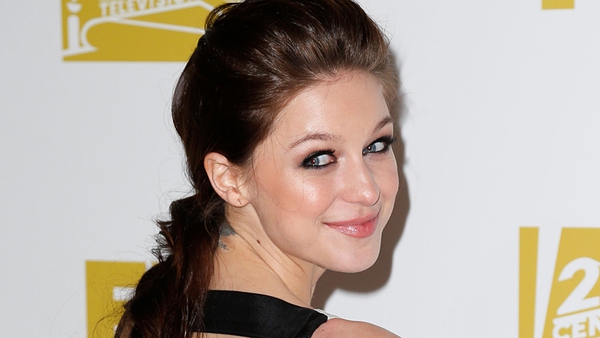