Formula One racing driver Lewis Hamilton has confirmed reports that he has split from his pop star girlfriend Nicole Scherzinger.

Earlier this month reports suggested that the racing driver and the X Factor judge had parted ways due to their hectic work schedules.

Lewis Hamilton has now confirmed the news and spoke of his heartache during an interview with Sky Sports. The 28-year-old said: "I'm trying my hardest to be positive, but I'm going through a really, really tough time at the moment with the loss of someone really, really special in my life. My world's turned upside down."

Hamilton also revealed that he is trying to concentrate on work in a bid to take his mind off the situation: "I have a job to motivate my team. And if I come in with my head down and negative energy then that goes around to all my mechanics who work day and night, and I don't ever want that. So I'm really trying to pull myself together and keep my head up, but it's so hard to do." 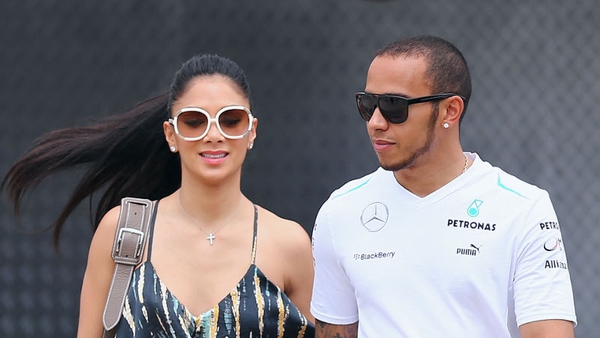