The Twilight star paired the outfit with a pair of patent maroon Christian Louboutin pointed heels, wearing her hair in a tousled side parting, plaited at one side.

The actress previously has demonstrated her love of Zuhair Murad's designs, wearing his outfits for the final Twilight premieres last year. 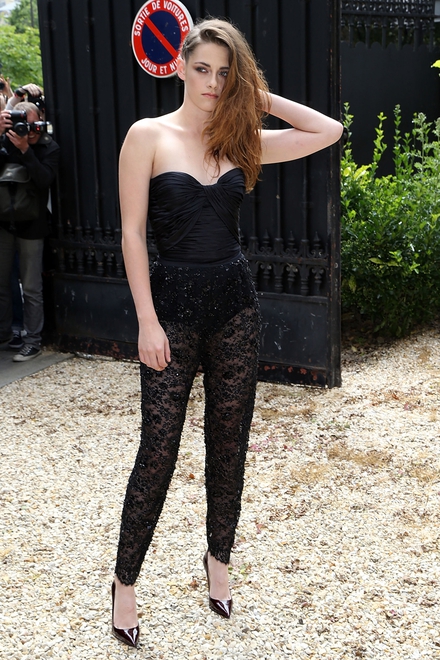 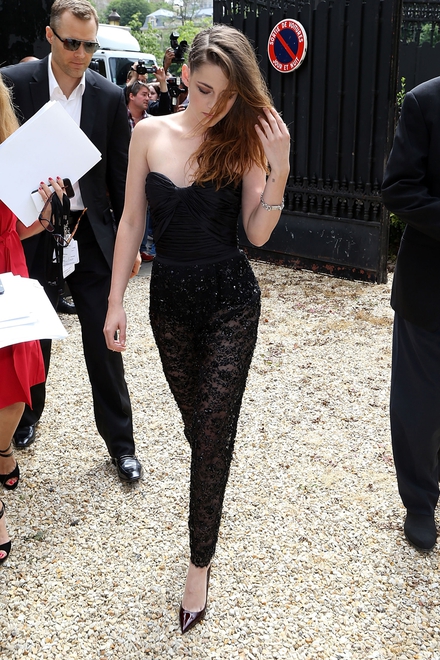 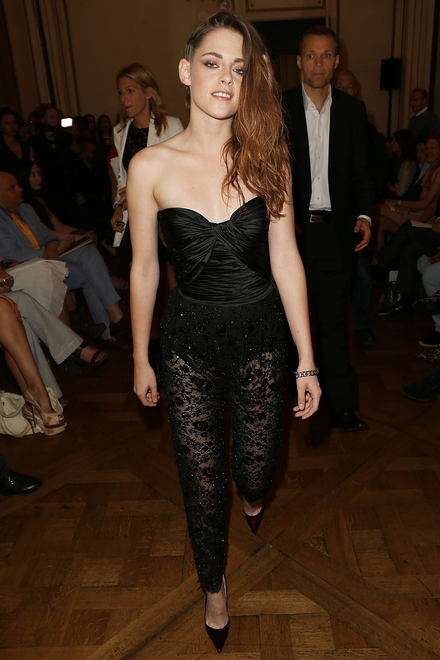 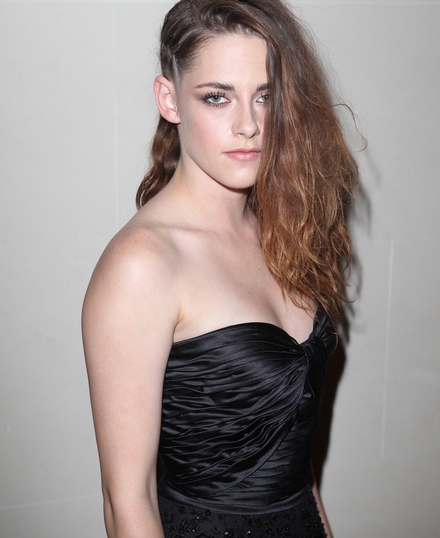 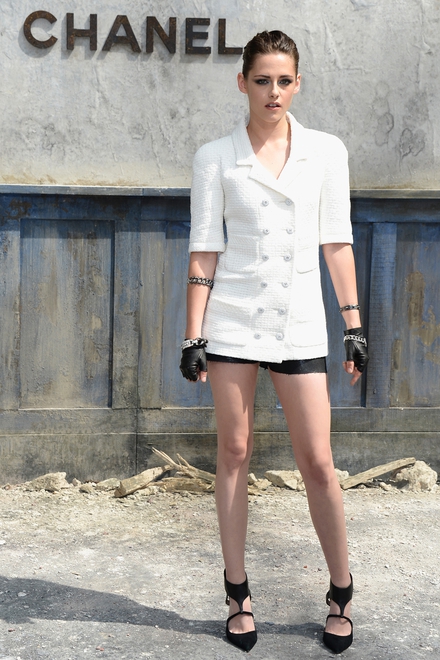 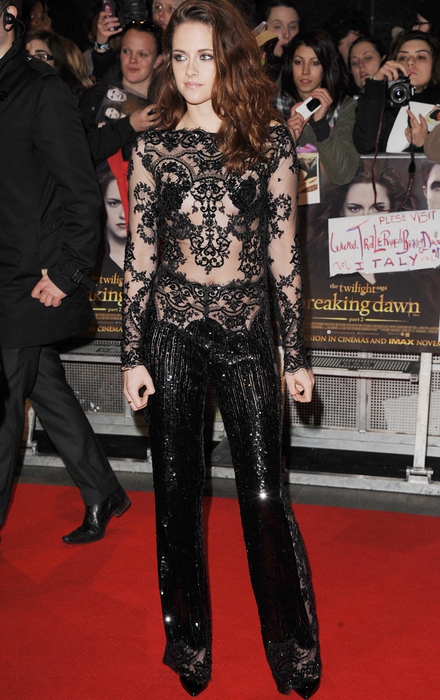 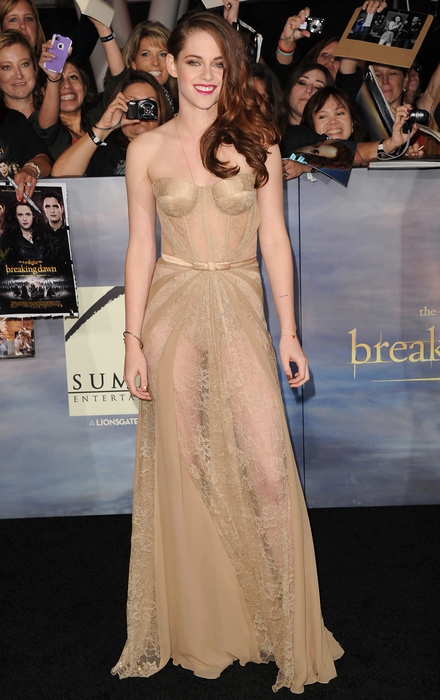