Sherlock star Andrew Scott is to play a Russian spy in Legacy, a 90-minute BBC Two adaptation of the Alan Judd Cold War thriller of the same name.

The Dublin actor will star opposite Charlie Cox, Romola Garai and Simon Russell Beale in the story of a British spy (Cox) whose father might have been a double agent.

The book has been adapted for television by award-winning writer Paula Milne, whose credits include The Politician's Husband and White Heat.

She said: "Legacy falls well within the genre of the British spy thriller but has an extraordinary personal twist. For what is espionage if not betrayal at the most fundamental level of human interactions? When that occurs within a family it's dynamite." 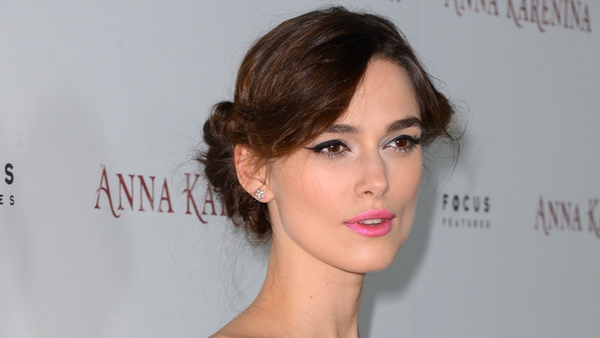 Knightley in talks for Cumerbatch film