Run for Your Wife star Danny Dyer has landed a role in the new series of Hollyoaks Later.

The 35-year-old actor is taking on the role of a ruthless ex-pat known as 'The White Man' in the new series, which sees Tony Hutchinson (Nick Pickard) having an epic adventure in Spain and Morocco, according to Digital Spy.

It is further reported that Dyer's storyline begins when Tony agrees to carry out a dodgy deal for the village's newest bad boy Trevor Royle (Greg Wood).

As Tony takes up the job, he has no idea that he is about to fall foul of The White Man.

When the deal goes horribly wrong, a nightmare ensues which sees Tony, his brother Dom (John Pickard) and his old friends Finn (James Redmond) and Kurt (Jeremy Edwards) all get caught up in a world of high-stakes poker, Russian roulette and kidnapping - with The White Man as an unrelenting adversary.

Hollyoaks Later producer Jane Steventon commented: "I'm thrilled that we have brought together such an amazing cast for this year's Later and with the addition of Danny Dyer, the adventures can really kick off." 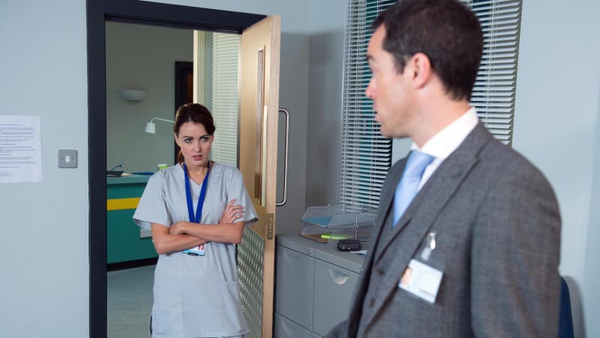