Former Mis-Teeq star Alesha Dixon has spoken of her desire to return to Britain's Got Talent.

During an interview on ITV's This Morning, the 34-year-old Strictly Come Dancing winner (2007) admitted that it would be "silly" not to return to the popular reality show if she was given the opportunity.

Dixon, who recently announced that she was expecting her first child, explained that she has not signed a contract for the next BGT series.

When asked if she would be returning to the ITV show, she said: "It doesn't work like that, they do yearly contracts. But if they want me back, I will definitely be in. I'd be silly not to because it's such a fantastic show."

Dixon continued: "The standard this year was so much higher than I expected and it was a lovely feel on the panel too. Last year David [Walliams, fellow judge] and I were the newbies. This time everything was very settled.

"It was great - the ratings were good, Simon [Cowell] was on top form and the production people were delighted with it."

Speaking about her new show, Your Face Sounds Familiar, she said: "I can't wait to work with Paddy [McGuiness, co-host]. Throw me in any environment and I will deal with it! I am used to craziness. I think Paddy is really funny and I know it is going to be a lot of fun." 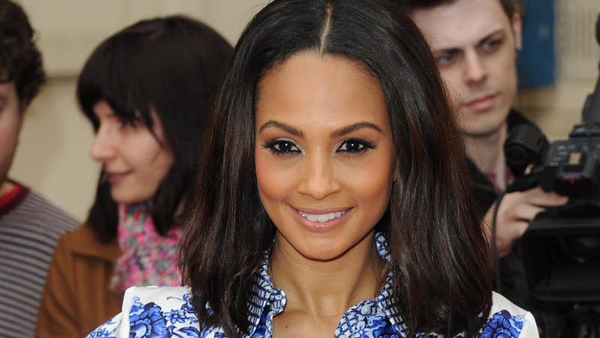