Skyfall star Ben Whishaw has revealed that he won't be taking on the iconic lead role in Doctor Who, stating that it would be "wrong" to take the part.

Speaking to the Daily Mail, the 32-year-old actor, who played gadget master Q in the Bond movie, said: "It's not going to be me. But I don't mind - I don't think you can be Q and Doctor Who. It would be a bit wrong."

It has been rumoured that Matt Smith's replacement in the sci-fi series will be revealed in August or September.

David Harewood, Dominic Cooper and Domhnall Gleeson have all been suggested as possible actors that could take on the role as the twelfth doctor, with Gleeson subsequently dismissing the link. 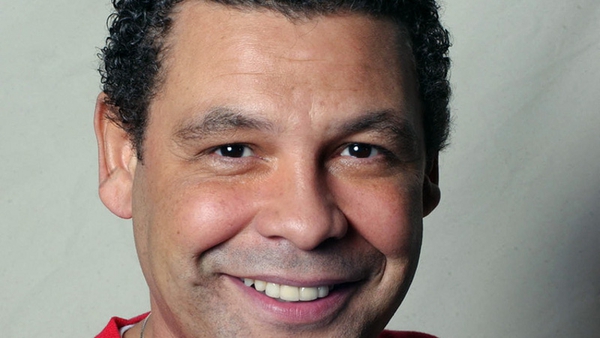