The BBC has apologised after receiving over 100 complaints from viewers about Holly Willoughby's low-cut, black lace maxi dress on the final of The Voice UK on BBC One at the weekend.

A BBC spokesman said: "We're sorry if some viewers found Holly's dress to be unsuitable."

He continued: "Holly enjoys fashion and we felt the dress she wore for the live final of The Voice UK was glamorous and wholly appropriate for the occasion.

"We don't believe it would have gone against audience expectations for a TV spectacle such as this."

Willoughby's This Morning co-host Phillip Schofield tweeted: "139 complaints over Holly's gorgeous Voice dress. Let's hope those outraged on behalf of their kids don't take them to the beach this summer...God forbid they might see a woman in a bikini before 9pm and be traumatised by the sight of her cleavage!" 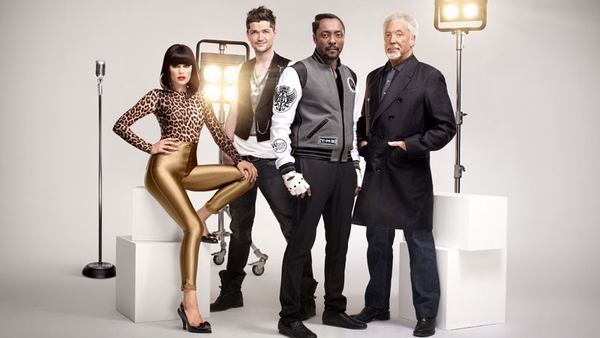