Kim Kardashian’s mother has defended her daughter’s choice of name for her baby girl who was born on June 15. Kardashian and her boyfriend Kanye West have decided to call their daughter North.

When asked by The View’s co-host Barbara Walters "I mean it's funny, but do you want your child named North West?" Jenner replied: "I love the name North. I'm pro-North, absolutely."

Jenner explained the name saying "The way she explained it to me was North means 'highest power,' and she says that North is [Kim and Kanye's] highest point together. And I thought that was really sweet."

Jenner added "You don't walk around calling somebody, 'Hi, North West.' You know, it's just North."

Walters quipped: "And they can go, you know, if they have other children, South West, East West. … Whatever they want, it's OK with us. They're an adorable couple." 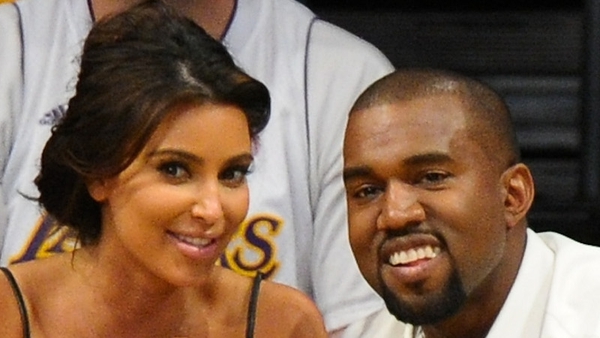 Kimye are reportedly tying the knot this September