The daughter of a deceased EastEnders character will be back in Albert Square this summer.

Cindy Junior (played by Mimi Keene, recently seen in BBC One's Our Girl) is the daughter of the late Cindy Beale (Michelle Collins), who died from an embolism in prison following her birth.

She is the half-sister of Steven, Peter and Lucy Beale.

Cindy Junior is sent to Albert Square for the summer holidays and makes it clear that she will not go home to Devon once the school term restarts.

Keene will make her debut as Cindy Junior in August; the character was last seen in 2007, when she was played by Eva Sayer.

The soap's executive producer, Lorraine Newman, said: "Mimi is an exciting addition to the show and a great actress as her previous work has shown.

"Cindy's a minx, creating a great energy within the newly reformed Beale clan. With Peter, Lucy, Bobby and Cindy to contend with, it'll be a lively household. Ian and Denise will certainly have their work cut out." 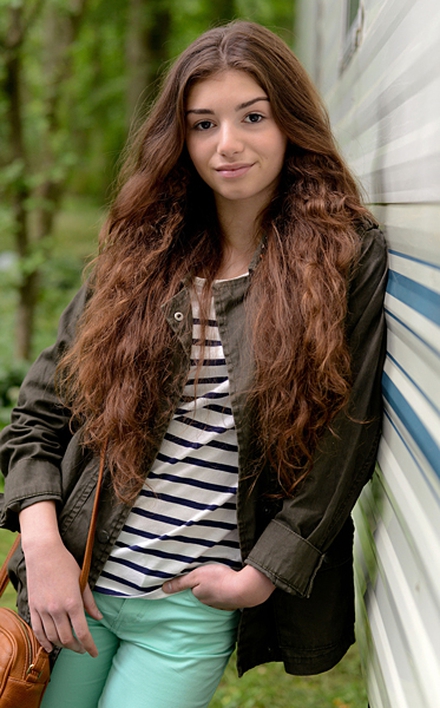