A Psy impersonator has been partying at the Cannes Film Festival fooling people into believing that he is the Gangnam Style star.

The impersonator has been given access to parties, film festival events and posed for photographs with celebrities, including Sky Fall's Naomi Harris.

The actress tweeted a picture of herself with the impersonator and wrote (@naomieharris): “Me and @psy_oppa at the @Chopard party in #Cannes!! Xx”

Harris later added: “It looks as if we've been fooled, that wasn't the real @psy_oppa! Could anyone else tell from the picture? Or am I just going crazy!? Haha!” 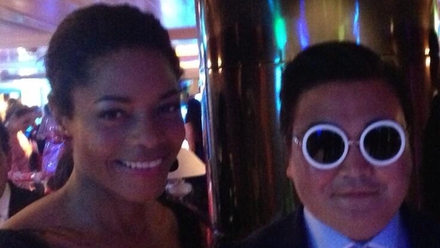 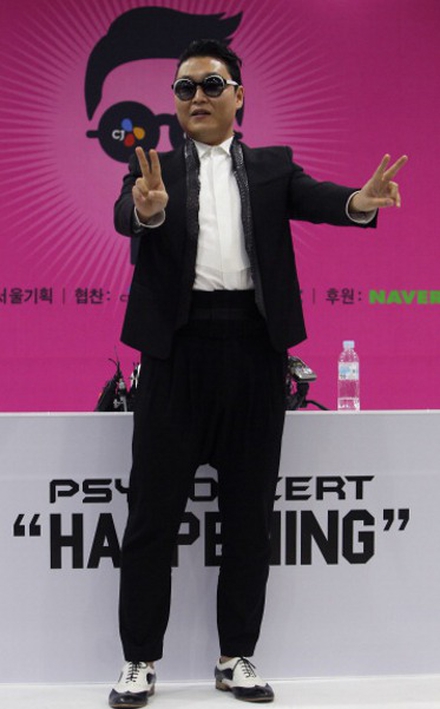