Elle Macpherson has complimented her new Britain & Ireland's Next Top Model co-star Dannii Minogue, saying she is a "powerhouse in fashion and television".

The show returns to Sky Living on June 13 at 9pm, and will feature a new-look judging panel consisting of Macpherson, Minogue and Tyson Beckford.

Macpherson said of Minogue: "I've really enjoyed working with Dannii. She is a powerhouse in fashion and television and this series has benefited from having her perspective on the panel."

Auditions for this year's series were held in 17 cities, and the thousands of entrants were whittled down to 28, who entered a Top Model Boot Camp.

Contestants on the show include a former Miss Ireland, a trainee hairdresser and a criminology student.

Minogue said that appearing on the show has been "an absolute pleasure".

The former X Factor judge explained: "Each girl brings something special to this competition, and I'm so grateful to have the opportunity to mentor them through this series." 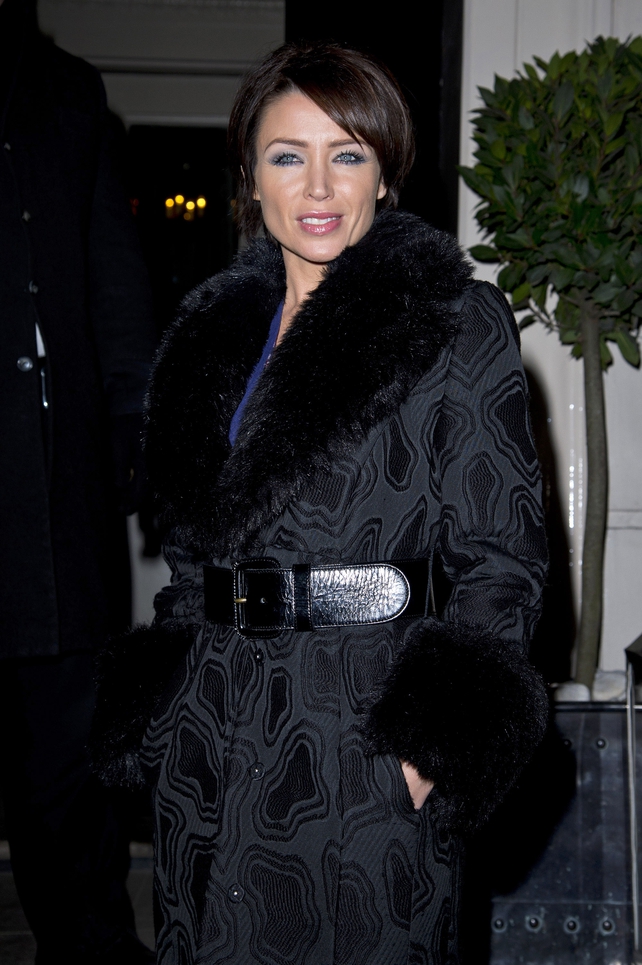