Rooney Mara has been announced as the face of Calvin Klein's new fragrance Downtown.

WWD reports that the campaign for the scent will feature print ads, and a TV commercial directed by David Fincher, who previously directed Mara in The Girl with the Dragon Tattoo and The Social Network.

The actress said in a statement: "I am very excited to be included in the group of amazing women that have been featured in the iconic advertising campaigns for Calvin Klein fragrances. It's an honour to be part of a brand with such a legacy of breakthrough advertising."

Mara joins the likes of Diane Kruger, Kate Moss and Christy Turlington who have previously modelled for the brand.

The actress is set to reprise her role as Lisbeth Salander in The Girl Who Played with Fire. 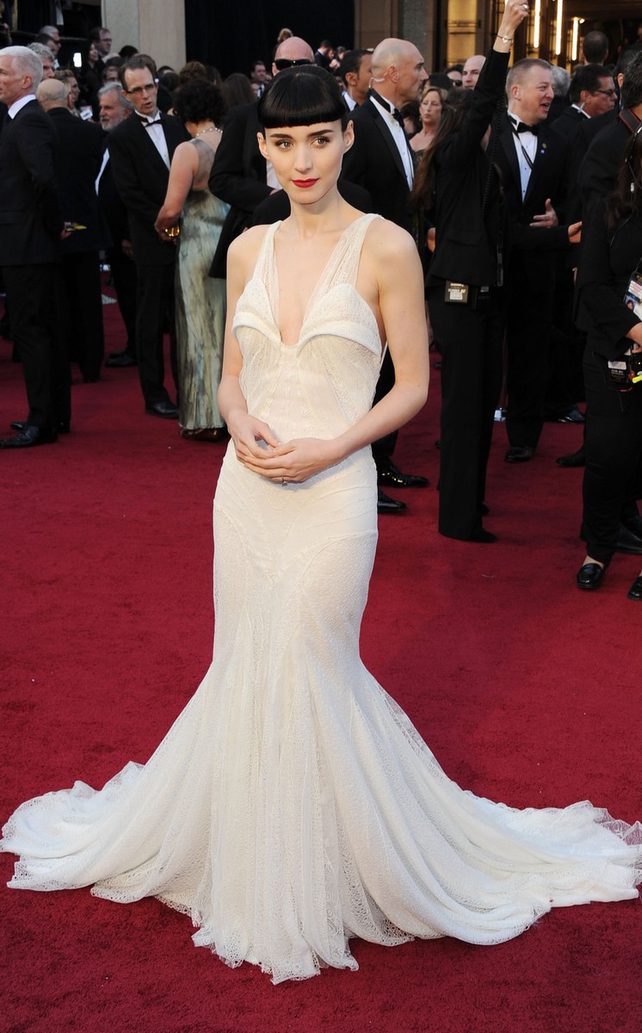