Official Charts Company managing director Martin Talbot added: "The British people took Agnetha, Bjorn, Benny and Anni-Frid to their hearts from the night that they won the Eurovision Song Contest…in Brighton, 39 years ago.

"So it is perhaps apt that their huge Gold hits album has reached such heady heights all these years later."

ABBA won the Eurovision Song Contest in 1974 with Waterloo. 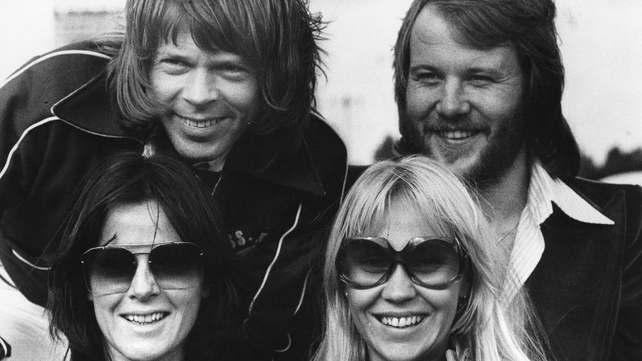