Following her dismissal Sophie Lau said that her experience in his boardroom was so stressfull she wanted to leave.

She found herself brought back into the boardroom with contestants Uzma Yakoob and project manager Natalie Panayi after her team, Evolve, lost a challenge to design and sell a piece of flat pack furniture.

"I was like: 'I just want to go. Send me back to the house or make me fired, but I've been here for hours and they're still fighting."'

The team’s flatpack creation, the Tidy Sidey, was a storage unit which could also be used as a table, although many of the team thought it just looked like a box. It lost out to team Endeavour who came up with a chair (the Foldo) which can convert to a table. 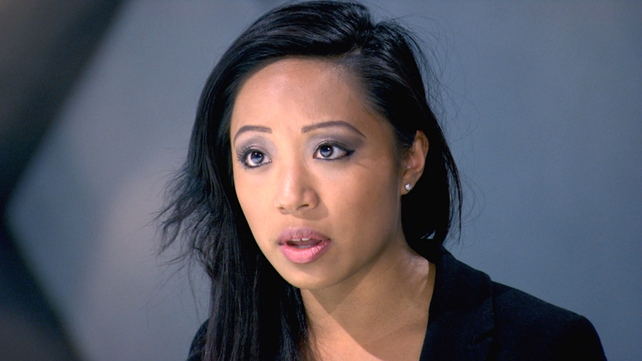 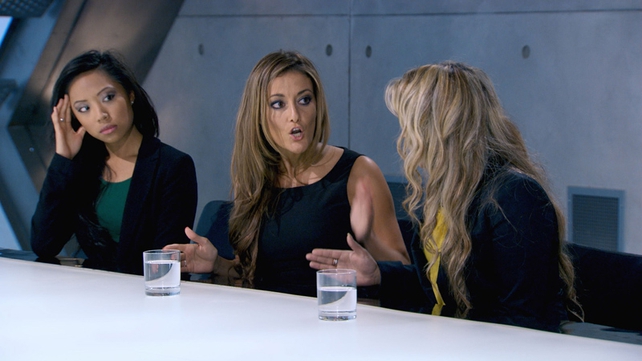