All eyes were on Carey Mulligan as she arrived at The Great Gatsby premiere which opened the Cannes Film Festival last night.

The actress, who plays Daisy Buchanan in the film, pulled out all the stops in a pearly off-white Christian Dior dress which featured a low-cut bust and voluminous skirt.

She wore her hair in a minimal, middle parted style, while a slick of red lipstick and Tiffany & Co. jewels finished off the look.

On the red carpet, Mulligan posed alongside Leonardo DiCaprio, who plays the mysterious millionaire Jay Gatsby in the extravagant adaptation of F. Scott Fitzgerald's classic 1925 novel.

Take a look at our gallery of the glamourous premiere here. 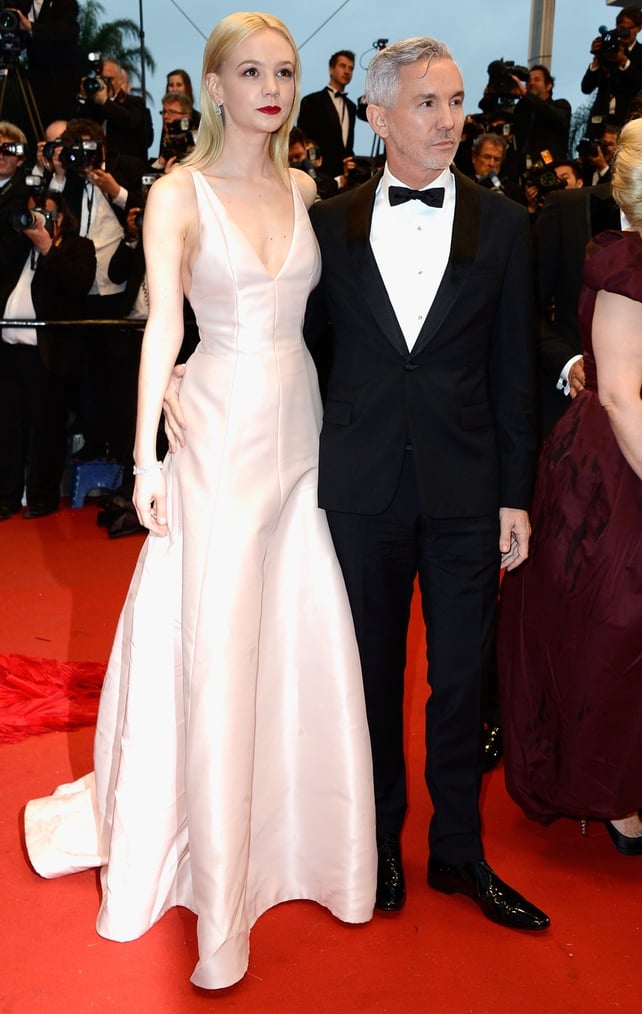 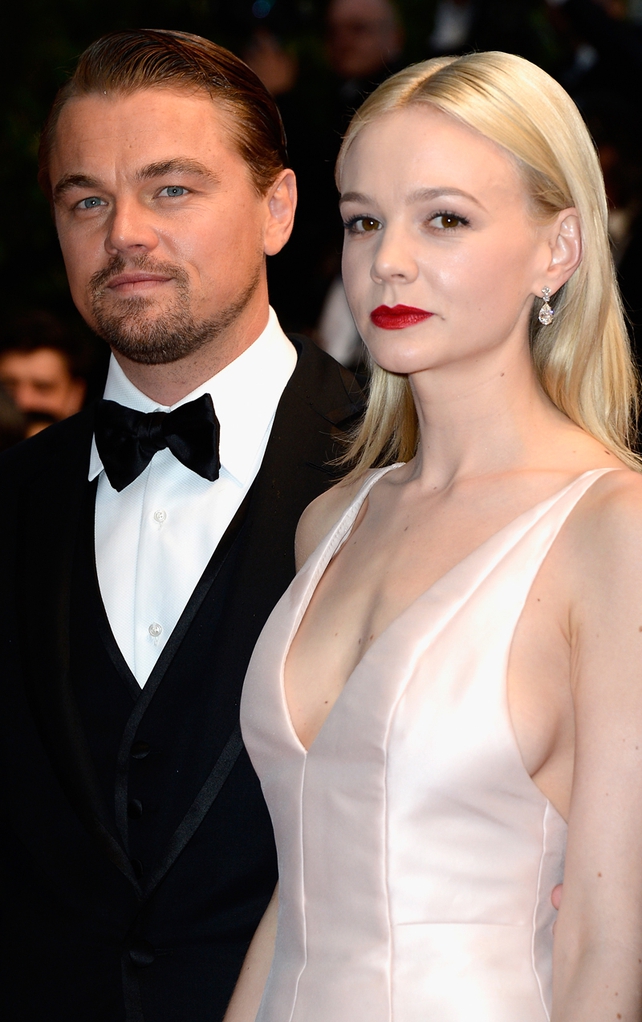 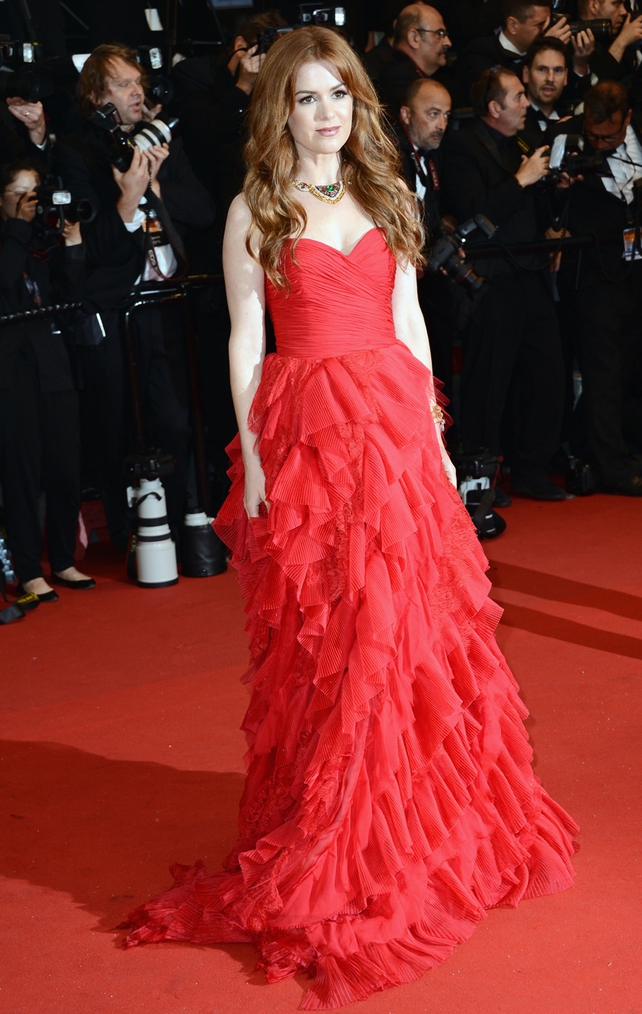 Christian Dior Couture proved to be a popular choice on the night, with both Nicole Kidman and Julianne Moore donning frocks from the fashion house.

Moore's featured a black strapless bodice and shiny, lilac organza full skirt with a train, and she paired the dress with silver sandals and Chopard jewels. 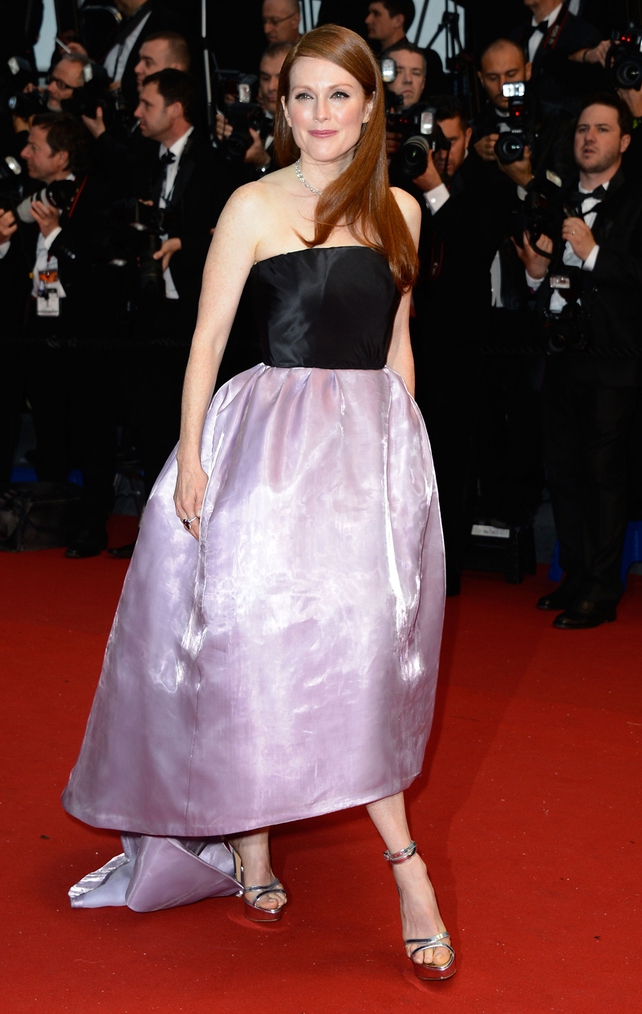 Nicole Kidman was particularly stunning in a strapless floral embroidered creation which was offset by a fabulous pair of coral heels. A high ponytail completed the thoroughly modern look. 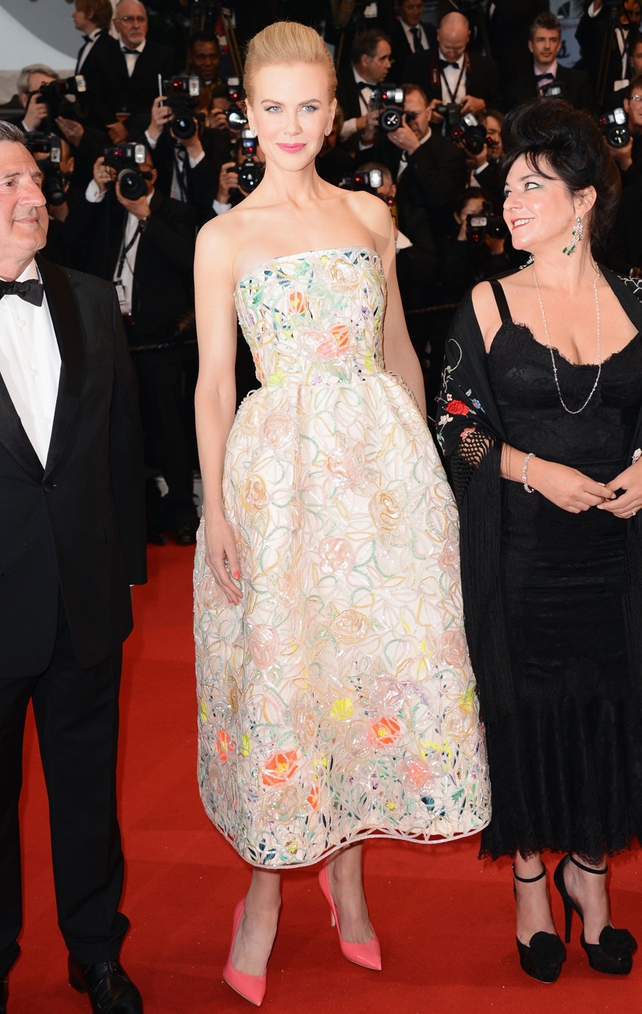 British model-of-the-minute Cara Delevingne put in a vampy appearance on the red carpet in a black silk and lace plunging Burberry gown, which was styled with Chopard jewels, red hot lips and lashings of eye makeup. 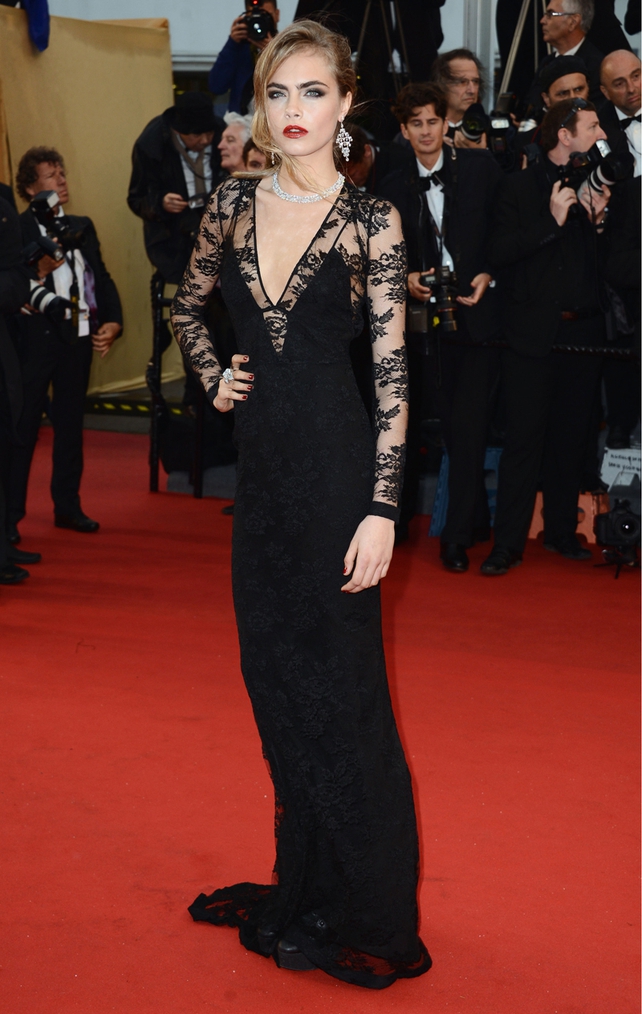