Soap star Charlie Brooks has spoken out about claims that she is to quit playing Janine Butcher in the near future.

EastEnders actress Charlie Brooks has poured cold water on claims that she is planning to quit the soap for the bright lights of LA in the near future.

The Sun reports that the 32-year-old soap star, who recently took a 6 month hiatus from Walford, has quietly been making plans to pursue new roles in Los Angeles when her current contract ends.

A source told the paper: "Charlie wants to give a LA a try and won't be satisfied until she does. As far as she understands, there will be an option to return. Janine is a ratings winner, and she's hugely regarded among the cast and crew."

However responding to the claims, Brooks says she is will be staying in the East End for the foreseeable future: "I've only just returned to EastEnders and I'm really happy. I've got some big storylines coming up and am really excited by them." 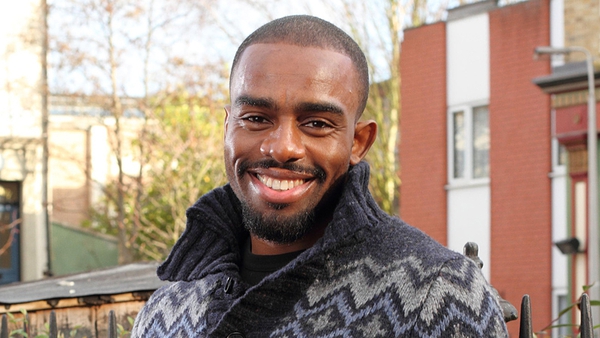 Venn opens up on Eastenders exit