Peter Capaldi has suggested that the BBC Two series, The Hour, could return for a one-off special.

The series, based in a 1950s' BBC News room, was cancelled after two series. Speaking at the Baftas on Sunday night, the Scottish actor hinted a final episode might be in the works, reports Digital Spy.

He said "We might do a one-off - catching up on some of the characters. I think it'll be fascinating to see them again."

Garai has also said she would be interested in reprising her role as Bel Rowley saying "They could do that - the show was left on a terrible cliffhanger so I think it's really sad that you don't get to finish off any of the storylines. So yeah, something like that would be great."

Ben Whishaw, who played Freddie, has previously said he was very disappointed that the show did not get to return for a third series. 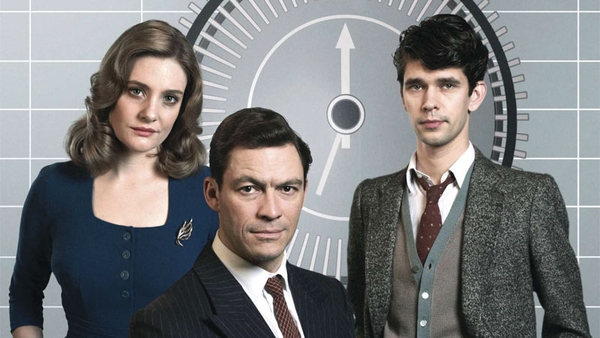 No third series for BBC's The Hour