Emmerdale actor Dominic Power, who plays killer Cameron Murray, has hinted at some of the plot twists ahead. Warning: Spoiler Alert!

In an interview with Digital Spy Power talks about Cameron's reaction when work starts on the building site where Alex Moss is buried.

He said: "Cameron is in a panic about Alex's body resurfacing, and it's all he can really think about at the moment. He is really worried that any minute now the police are going to come knocking having found the body.

"When Cameron first buried Alex, I don't think he covered his tracks too well as he never thought this remote bit of land would be disturbed, so he didn't remove any trace of his DNA or anything.

"So he is in a blind panic about this at the moment. I think he's probably having nightmares."

He added: "Cameron is nervous about getting caught, he's covering his tracks, plus it's a wretched job as it's foul. I think he keeps getting flashbacks about this and could do for the foreseeable future.

"It is absolutely the most dreadful thing he has ever had to do."

However after it's all over, his mood changes: "I think for a split second Cameron is quite relieved, as he's dealt with the body and he's burnt the evidence."

When Cameron misses Brenda's fundraiser, he knows he needs an alibi so he deliberately crashes into a tree: "I think he thinks so briefly about what he is doing, it's really just a last ditch attempt to give himself an alibi.

"It's a story that explains it all. I don't think he wants to kill himself, but maybe he did - I hope not!" 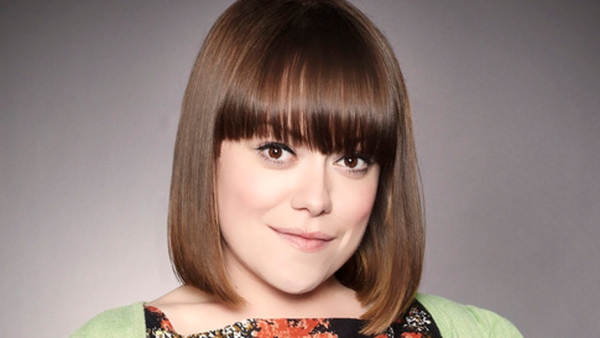