One of the stars of Australian soap Home & Away has confirmed that he has departed the show. Warning! Spoiler Alert!

Rob Mammone, who plays Doctor Sid Walker on the soap, said he was written out of the show for "speaking up for the truth too often."

He has hinted that there were disputes recently between himself and the writers. The actor had been unhappy with the way Romeo’s cancer storyline has been handled.

Digital Spy reports that in March he tweeted "@peacefulgal2010 thanks Sahara Luke and I re wrote most of it , as we felt , we needed to get it right .. Too important."

In April he answered a fan who was unhappy with the storyline saying "@Topper120488 yep we thought so too .. Sonetimes the writers get it wrong !!!"

Mammone’s character and his family arrived on the show in 2009 before taking up permanent residence in 2010. 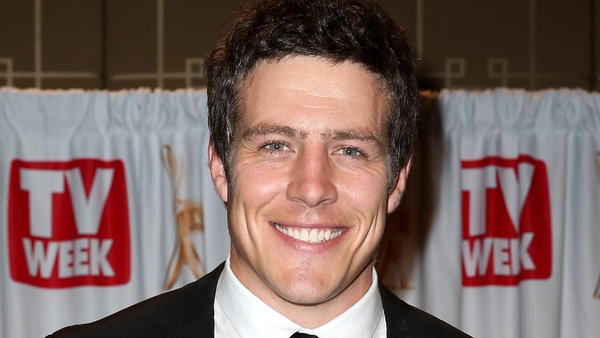