Ryan Dolan hit the red carpet last night for the opening ceremony of this year's Eurovision in Malmo, Sweden.

The Eurovision opening ceremony kicked off in spectacular style last night with each country taking to the red carpet outside Malmo’s stunning Opera House.

Team Ireland was represented by Ryan Dolan along with Colm Farrell, Nicky Bailey, Alison Vard Miller, Ryan Dolan, Leanne Moore and Alan McGrath, who are all hoping to make it into the top ten at tomorrow night’s (May 16) semi-final, meaning we will be able to compete in the grand final on Saturday (May 18).

Ryan spent over an hour on the red carpet greeting both fans and international media. Inside he mingled with other Eurovision hopefuls and enjoyed an orchestral version of last year’s winning hit, Euphoria. 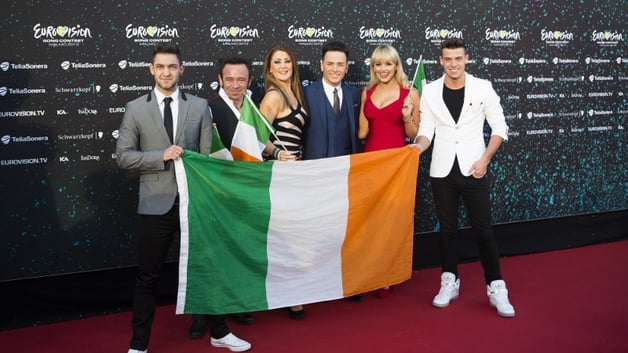 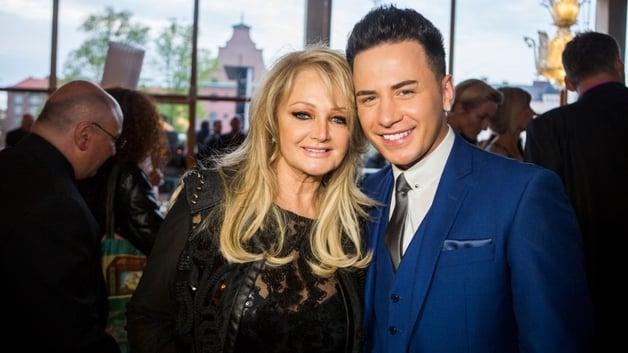 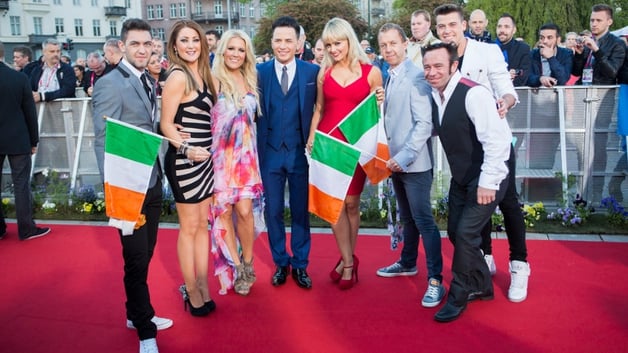 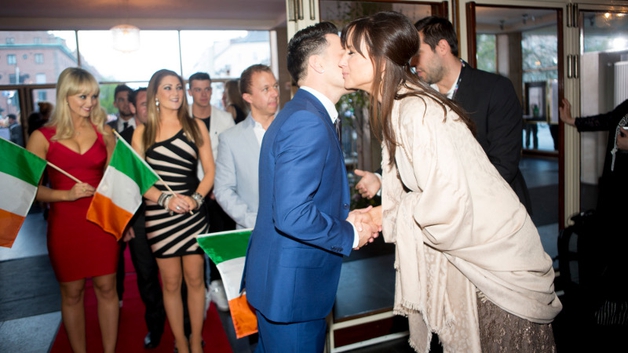 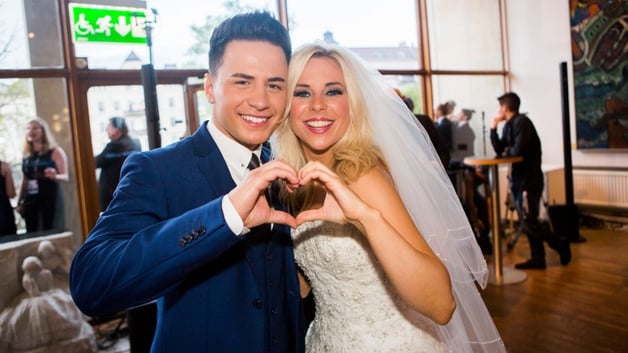 Ryan Dolan with Finland's Eurovision entry Krista Siegfrids (dressed as a bride) Her song is called Marry Me! 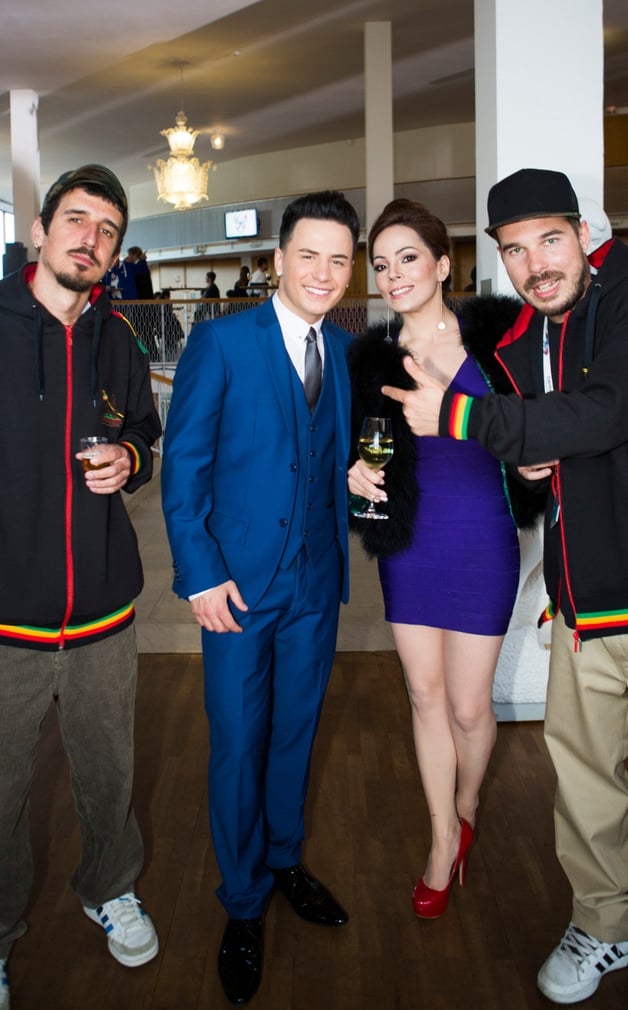 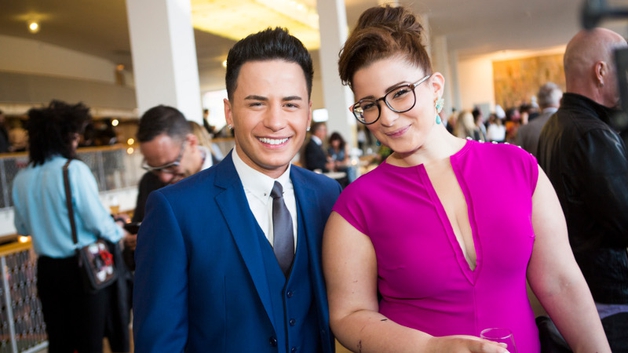 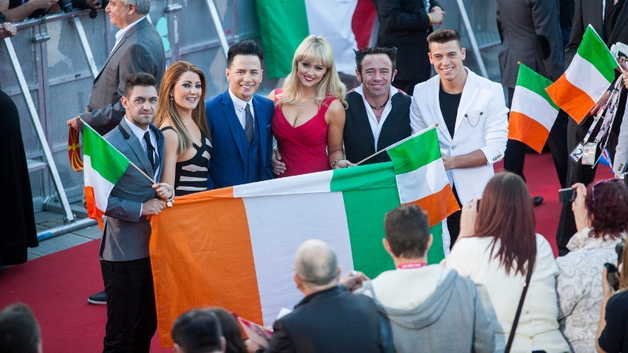 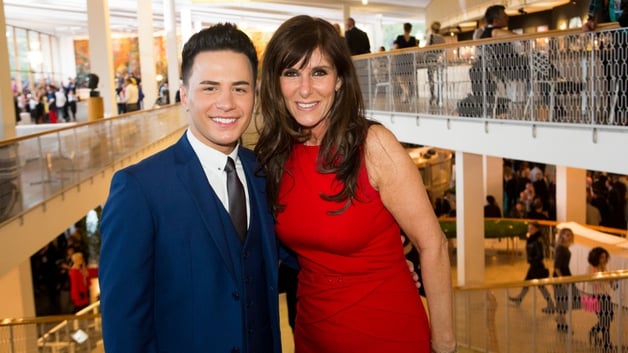 Ryan Dolan with Linda Martin, who won the Eurovision 21 years ago 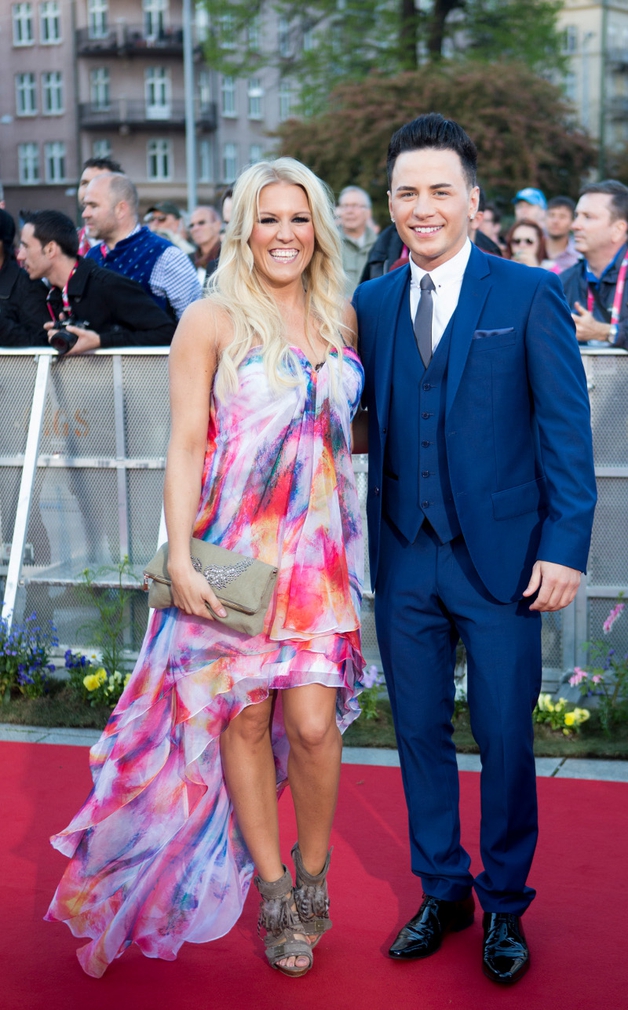 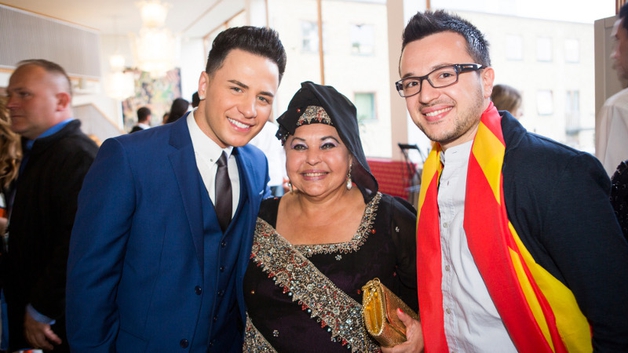 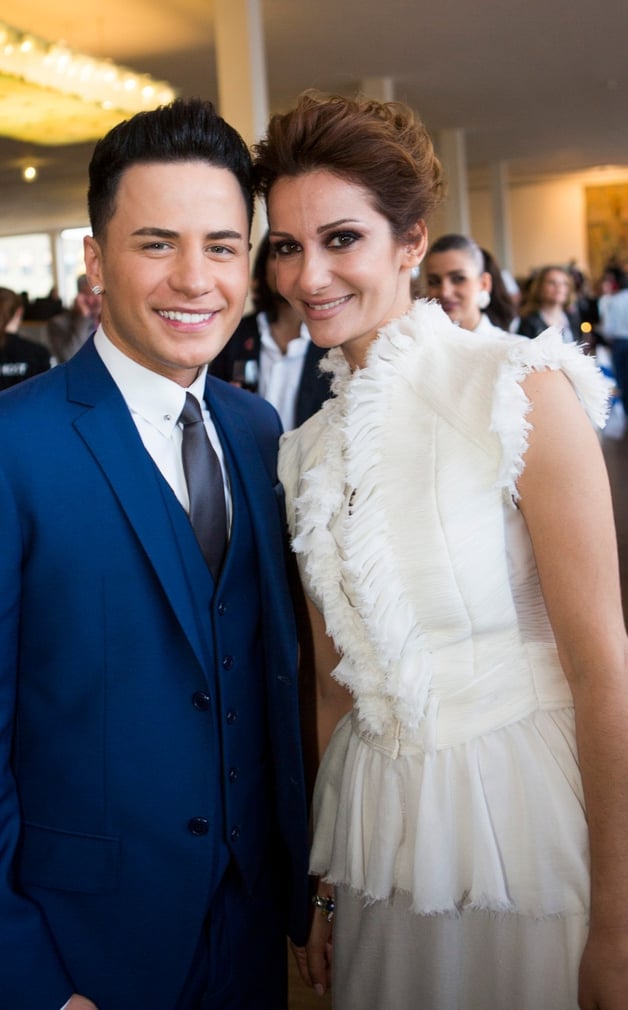