Speaking about his visit to the GAA club, Ryan said: “It was a lovely sunny morning and it was great to be out in the fresh air. We had great craic."

Ryan also got to spend the day introducing Austria's Eurovision hopeful, Natalia Kelly, to the GAA pitch - and he insists that Natalia "really enjoyed herself."

Natalia said: “It’s great to be here this morning with Ryan and all the Irish delegation. I’m having so much fun here in Malmo. Everyone’s so friendly and it’s a lovely city that’s intimate and easy to get around. I’m thrilled to be the first act on stage on Tuesday night.

"Some people told me it’s not ideal to be the first act to take to the stage but I think it’s such an honour and I know I will give it 150%.” 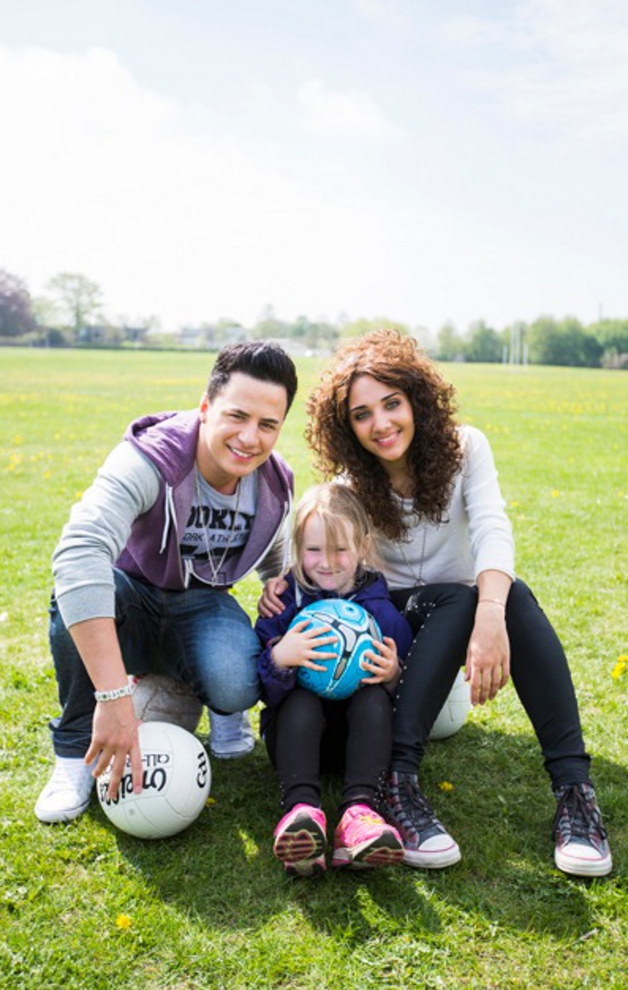 When asked about her Irish ancestry Natalia further shared that her grandfather was half French and half Irish, adding: “I’ve never been to Ireland but it’s a country that I love and I’m looking forward to visiting at some point. Now that I know Ryan I have even more reason to come and visit really soon.”

The rest of the delegation is going to a party in the Euro Club being hosted by Belarus.

Ryan Dolan will perform for Ireland in the Eurovision Song Contest Semi-Final in Malmo, Sweden on Tuesday May 14. 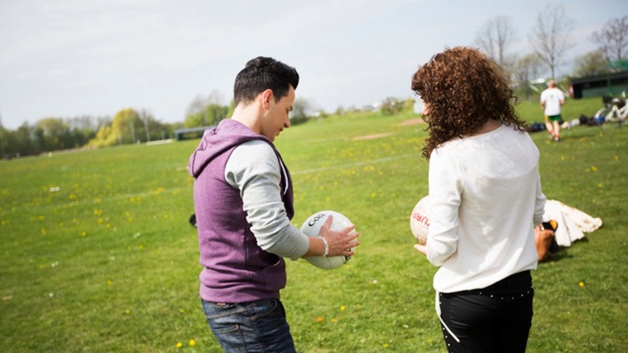 Ryan was delighted to teach Natalia Kelly about Irish sport 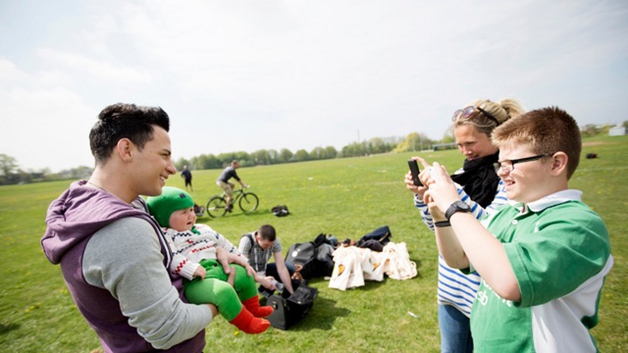 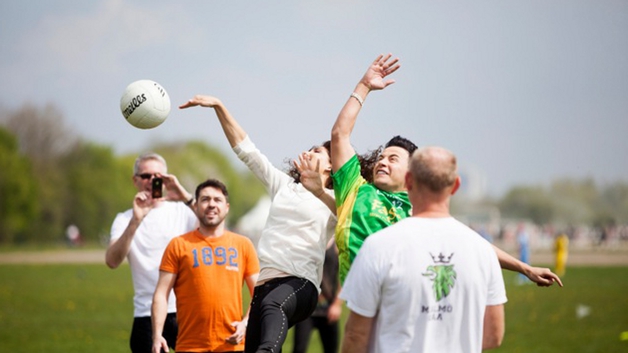 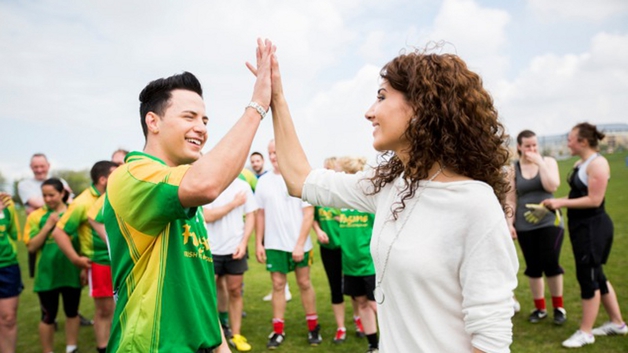 High fives all round 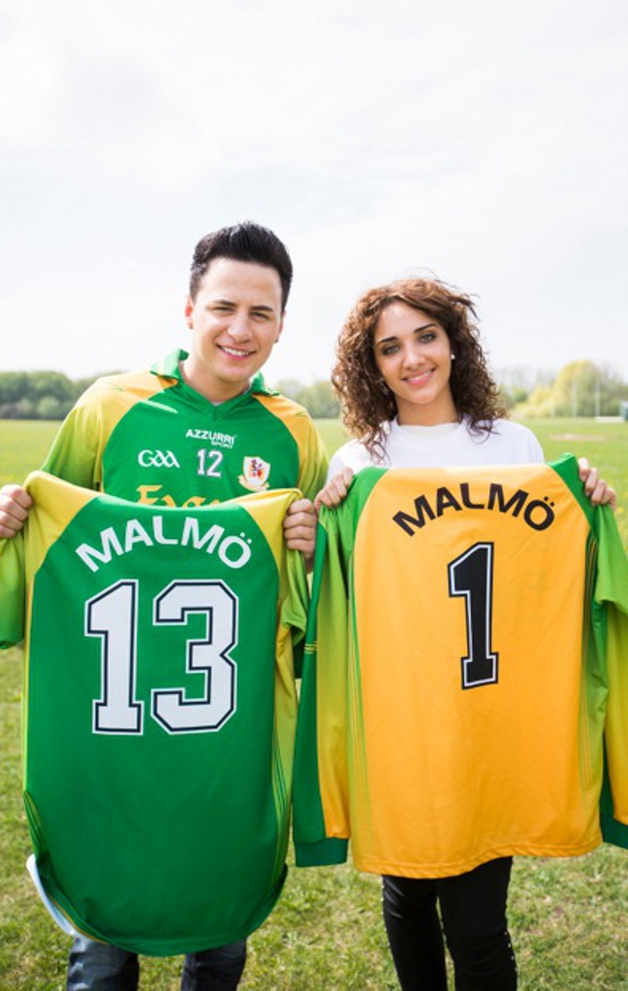 Ryan Dolan will perform for Ireland in the Eurovision Song Contest Semi-Final in Malmo, Sweden on Tuesday May 14.