The Office star, John Krasinski, has said that winning the role of Jim Halpert on the show made him feel like he'd won the lottery.

The 33-year-old actor, who was a waiter before he landed the role on the popular NBC show, said that he will always be grateful for what it did for him.

Speaking to US Weekly, Krasinski said: ''To say this show gave me everything is the biggest understatement. I was a waiter before The Office so to me, this was a winning lottery ticket. Everything about my life has changed.''

John, who is married to actress Emily Blunt, further explained he is ''emotional'' about the end of the show, saying: ''I get so emotional to think that we're ending the show. But I'm unbelievably proud to be a part of one that actually gets to end. Instead of being asked to leave, I actually get a shot at bringing the whole story and all the characters to a close.'' 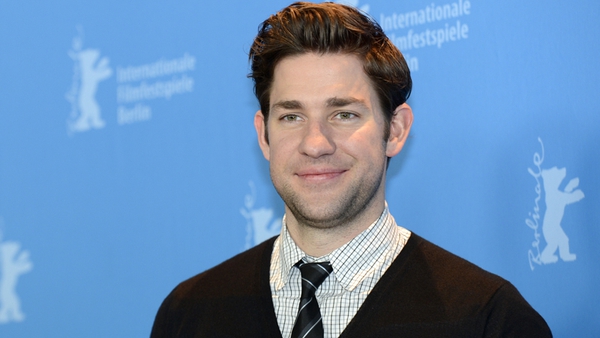