Silver Linings Playbook star Bradley Cooper wanted to become a ninja when he was growing up, and begged his father to send him to Japan to train.

The 38-year-old actor told Details magazine: ''I thought only ninjas understood the meaning of life and death. And so I begged my father to send me to Japan until I was 21, so I could train to become a ninja.''

Cooper further explained that after his ninja phase he became obsessed with soldiers, adding: "I begged my father to send me to Valley Forge Military Academy. I found the number in the yellow pages. He said no.

''I was obsessed with soldiers, wanting to be a soldier. Being a kid, I was scared of dying. Didn't feel like anxiety, I just wanted to get to a state of comprehension about death. I wanted in a visceral way to comprehend mortality.'' 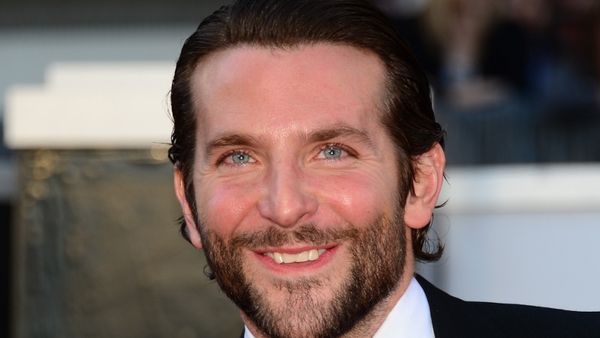