Actress Shenae Grimes walked down the aisle to her model fiance Josh Beech on Friday.

The happy couple are said to have wed in an intimate ceremony at a countryside Tudor estate just outside of London, according to USMagazine.com.

Shenae also uploaded a photo of the newlyweds, in which she is featured wearing a a black silk georgette and silk faille V-neck halter Vera Wang ballgown. 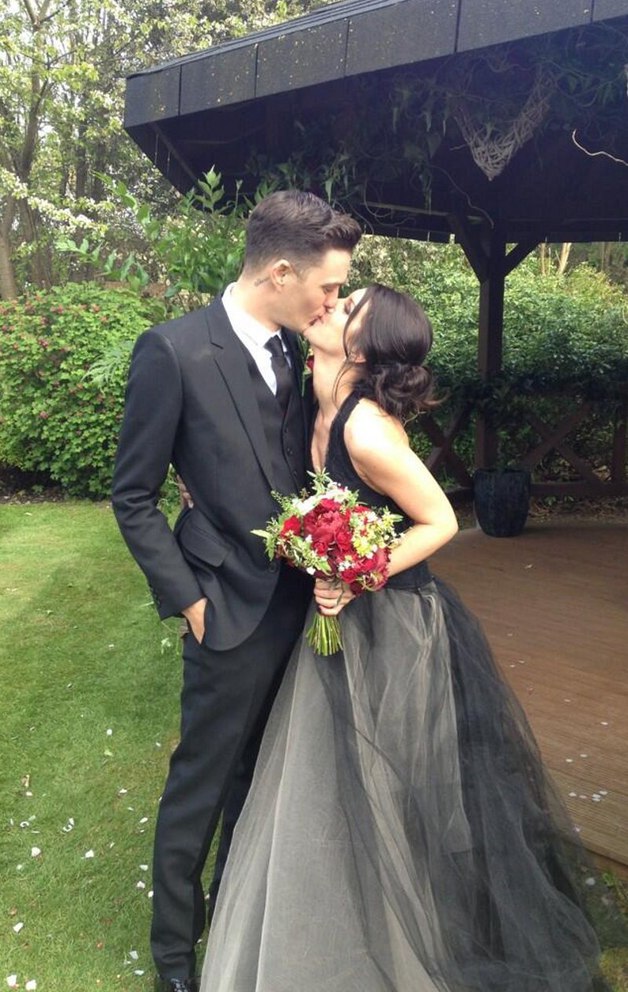 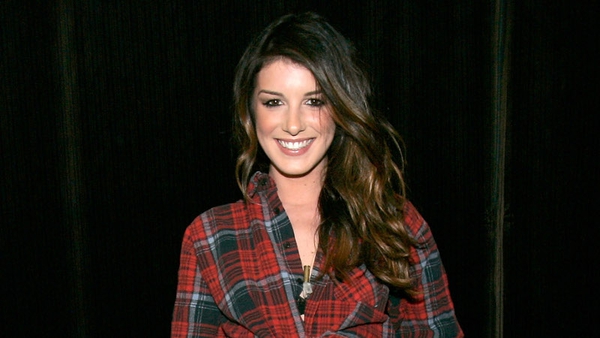